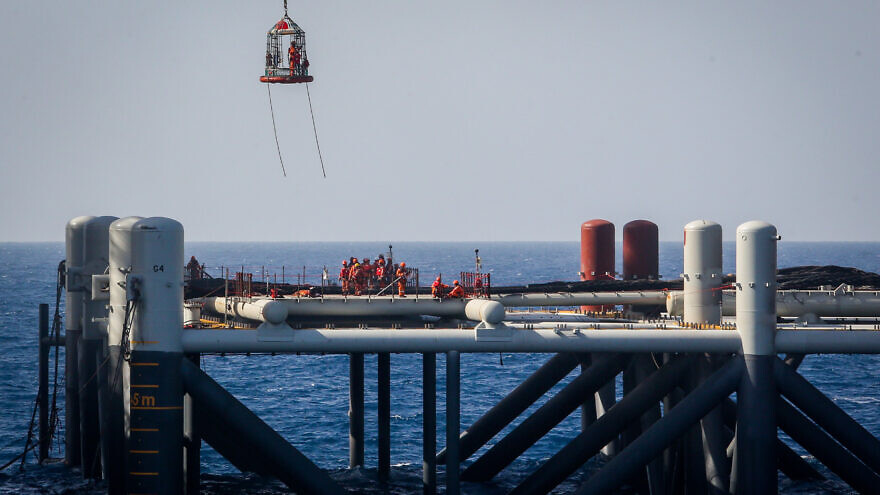 The shuttle diplomacy comes just days after media cited Israeli officials as saying that the maritime border dispute between the two countries was “on the verge of a solution” and that Hochstein would present a draft compromise proposal enabling both countries to drill for gas in the contested Karish field.

Lebanese television channel MTV reported that the American envoy told Fayyad that recent Hezbollah threats to launch military strikes on Israeli offshore gas rigs would “not aid the negotiations,” and instead cause Israel to become “more intransigent” due to the country’s elections in November.

Hezbollah on Sunday released a video depicting gas production vessels and their coordinates in the Karish field. It concludes with footage of a rocket with the Arabic and Hebrew words “within range.”

“If the extraction of oil and gas from Karish begins in September before Lebanon obtains its right, we would be heading to a ‘problem,’ and we’ll do anything to achieve our objective,” Nasrallah told the Hezbollah-affiliated Al-Mayadeen TV channel.