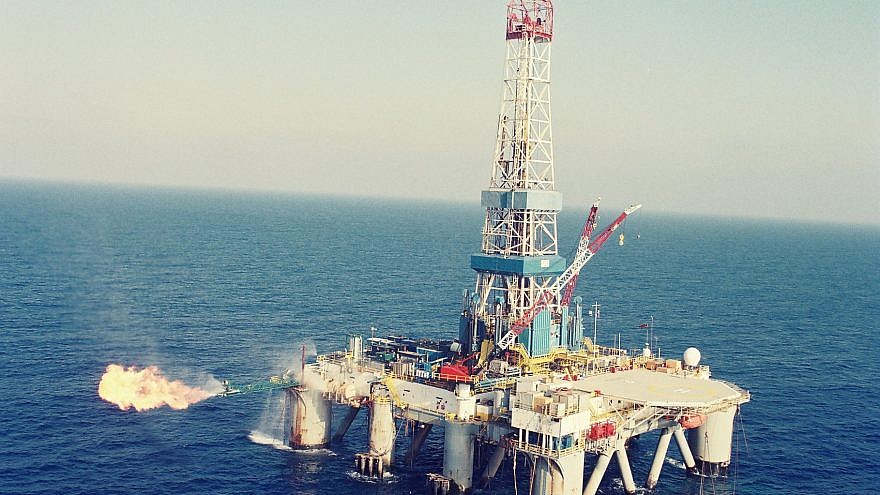 (June 14, 2022 / JNS) U.S. Senior Advisor for Energy Security Amos Hochstein arrived in Lebanon on Monday for a two-day visit that will include mediating indirect talks aimed at resolving a maritime border dispute between Lebanon and Israel, according to a State Department statement.

“The [Biden] Administration welcomes the consultative and open spirit of the parties to reach a final decision, which has the potential to yield greater stability, security, and prosperity for both Lebanon and Israel, as well as for the region,” the statement noted.

Hochstein was invited by the Lebanese government after Beirut slammed the arrival on June 5 of a vessel operated by the Energean company to develop a gas field for Israel known as Karish. While Israel claims the site is located within its exclusive economic zone, Lebanon nevertheless issued a “warning” against any “aggressive action” regarding gas production.

For its part, Hezbollah said that it was prepared to take military action to prevent Israel’s development of the field.

The countries’ indirect negotiations were upended last year when Lebanese officials pushed their maritime claim from a boundary known as “Line 23” further south to “Line 29,” according to a Reuters report on Monday. This added around 540 square miles to Beirut’s claim, including part of Karish, the report said.

Instead, Hochstein proposed a field-swap, but Lebanon did not formally agree, the report added.

However, Reuters cited three Lebanese officials as saying that Lebanese President Michel Aoun is slated during a meeting with Hochstein on Tuesday to drop his government’s claim to waters extending to Line 29, and instead propose a demarcation border of “Line 23, plus a little more.”

The proposed zone would not include the Karish field, which is located about 50 miles west of Haifa, the report stated.