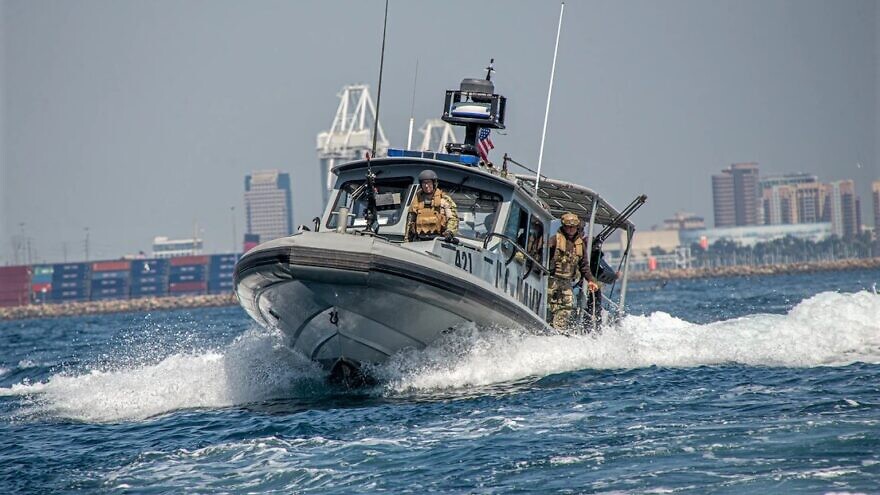 (August 30, 2022 / JNS) An attempt to seize an unmanned surface vessel operated by the U.S. 5th Fleet in the Persian Gulf was thwarted by the U.S. Navy, according to a statement on Tuesday.

Officials say that at 11 p.m. on Monday, Iran’s Islamic Revolutionary Guard Corps seized an American sea drone in Gulf waters and tried to tow it away, reported the AP. However, they only let go of the unstaffed vessel when a U.S. Navy warship and helicopter approached.

“Our response was one that as such made clear that this was U.S. government property and was operating in international waters and that we had every intention to take action if necessary,” Cmdr. Timothy Hawkins, a 5th Fleet spokesman, told the AP.

While the interception concluded without incident, tensions remain high between Washington and Tehran as negotiations over Iran’s fraying nuclear deal with Western powers linger.