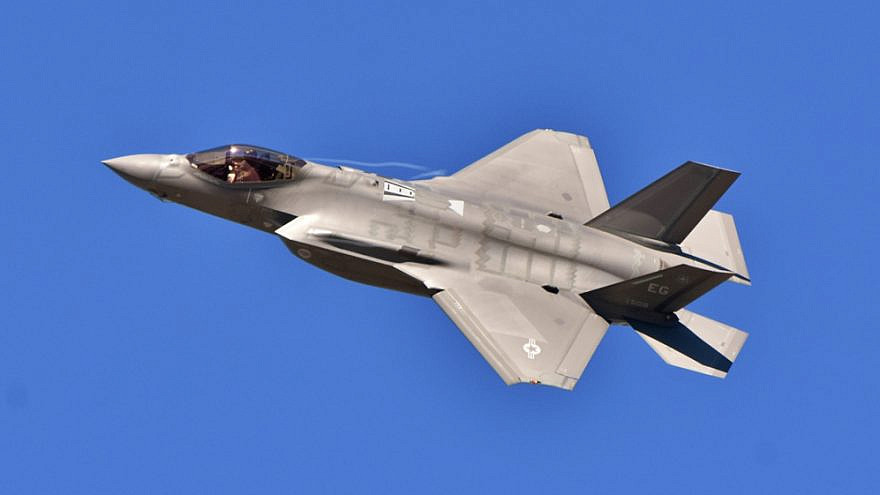 (August 25, 2022 / JNS) The Pentagon said on Wednesday that U.S. military bombings in eastern Syria earlier this week should be seen as a message to Iran and Tehran-backed militias that threatened American forces earlier this month and several times in the past year.

Undersecretary of Defense for Policy Colin Kahl said that the overnight U.S. airstrikes on facilities used by militias backed by Iran’s Islamic Revolutionary Guard Corps demonstrated that “the United States will not hesitate to defend itself against Iranian and Iran-backed aggression when it occurs,” reported the AP.

Two U.S. military bases in northeastern Syria, near extensive oil and gas deposits, were attacked with rocket fire hours after the U.S. strikes. Two American service members were evaluated for minor injuries, while another was treated and sent to work.