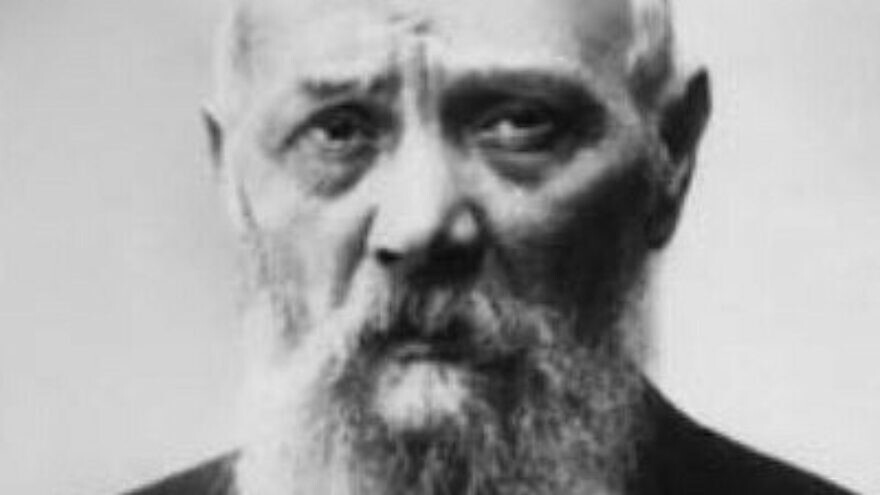 (August 10, 2020 / JNS) The U.S. Commission for the Preservation of America’s Heritage Abroad recognized Kazakhstan President Kassym-Jomart Tokayev and former present Nursultan Nazarbayev for “facilitating the commemoration” of the passing, or yahrtzeit, of Rabbi Levi Yitzchak Schneerson, father of the Lubavitcher Rebbe—Rabbi Menachem Mendel Schneerson—on Monday, the 20th day of the Jewish month of Av.

The rabbi, who was born in 1878, had spent years in exile in Kazakhstan.

Paul Packer, chairman of the U.S. Commission for the Preservation of America’s Heritage Abroad, said: “On behalf of the United States government, I want to honor Rabbi Schneerson and thank the great people of Kazakhstan for their steadfast support of the rabbi and his work.”

“Every year, thousands of Lubavitcher Jews make the pilgrimage to pray at Rabbi Schneerson’s grave. Just as Rabbi Schneerson was embraced by the people of Kazakhstan in 1940, so, too, are today’s Jews welcome there in open arms.”

He added, “I am pleased to share that the government of Kazakhstan is now adding the holy rabbi’s grave to the national heritage list of Kazakhstan.”

Schneerson, a master of Kabbalah, Talmud and Chassidic philosophy, was arrested in 1939 for his activism supporting Judaism in the Soviet Union and suffered more than a year of torture in Stalin’s prisons. He was forced into five years of exile in Chi’ili, a small town in Kazakhstan, becoming a leader in the Jewish community and to Jewish refugees who had fled to the country during World War II.

The grave of Schneerson, who passed away in 1994 due to illness, is in Almaty, Kazakhstan.

Ties between Israel and Kazakhstan, a former Soviet republic and currently a Muslim-majority country, continue to be strong and are expanding under new President Kassym-Jomart Tokayev, Israeli ambassador Liat Wexelman told JNS in the fall of 2019.

Asked about the situation there in light of ongoing tensions in the Middle East, the ambassador had responded that “the Jewish community and the limited number of Israelis residing in Kazakhstan are enjoying a safe life.”