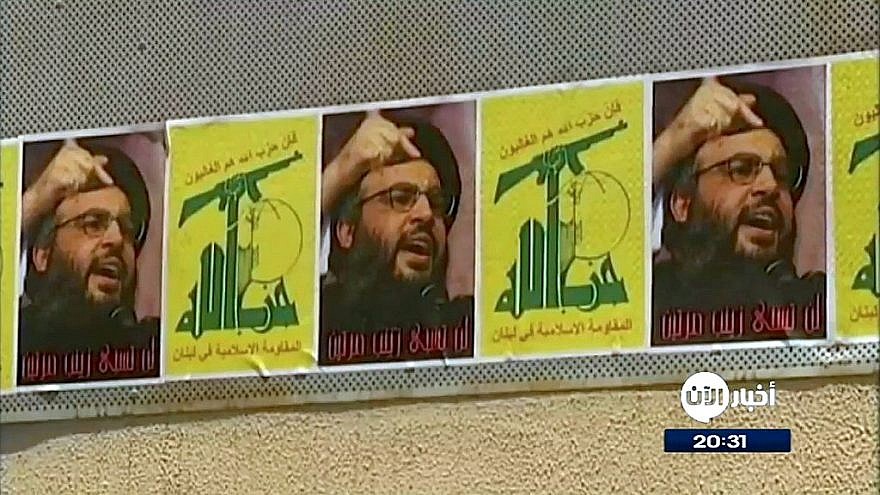 (June 21, 2020 / JNS) The United States plans to release convicted Hezbollah financier Kassim Tajideen three years into his five-year sentence, due to poor health and the risk of COVID-19 infection in prison, according to court documents.

Tajideen, 64, is a Lebanese-Belgian citizen and multi-millionaire, whom the U.S.  Treasury’s placed on its list of “Specially Designated Global Terrorists” in 2009. He was sentenced to five years in an American jail in 2019.

According to the report, U.S. Customs and Immigration Enforcement said in a court filing that Tajideen is scheduled to be on a charter flight to Lebanon in July.

The report also states that his lawyer denies claims that his release could be part of a prisoner-swap deal—in exchange for the release from Lebanon in March of American-Lebanese Amer al-Fakhoury, formerly a member of a pro-Israel militia who was accused of torturing prisoners.

The Counter Extremism Project reports that “Tajideen was arrested on an INTERPOL warrant five days after his indictment at Casablanca’s airport in Morocco while traveling from Guinea to Beirut. He was shortly after extradited to the United States, [where he] pled not guilty to the charges in U.S. court on March 23, 2017. On December 6, 2018, Tajideen pled guilty to charges associated with evading U.S. sanctions imposed upon him. He admitted to conspiring with at least five other people in conducting over $50 million in transactions with U.S. businesses, as well as engaging in transactions amounting to over $1 billion outside of the United States.”