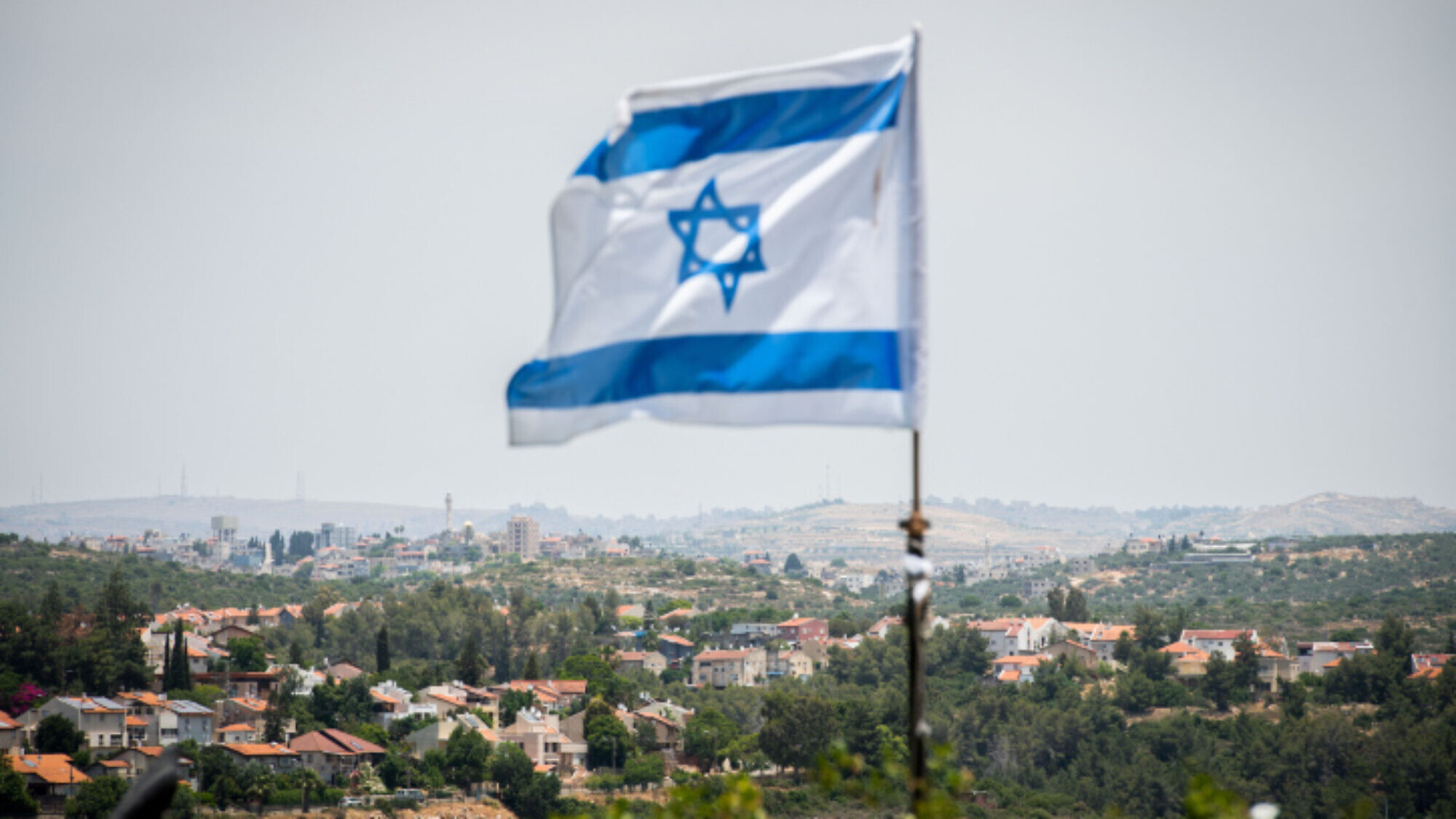 (June 8, 2022 / JNS) A Knesset vote to renew a law, set to expire on June 30, that applies Israel’s legal system to citizens in Judea and Samaria, and has been in force as “emergency regulations” since the Six-Day War of 1967, went down in defeat on Monday night. Although these regulations have been extended without fanfare every five years, this time the government failed to muster the required votes and the bill failed to pass, 58 to 52.

The law failed despite the opposition party led by former Prime Minister Benjamin Netanyahu supporting it in principle. Netanyahu’s Likud Party voted against it so as to embarrass its political opponents. The governing coalition also faced internal problems, with two members, one from the Arab Ra’am Party and one from the left-wing Meretz Party, voting against the bill. The other Ra’am members, as well as former coalition whip Idit Silman, absented themselves from the vote.

Israeli and international media have focused on the political fallout, describing the government’s failure to pass the bill as a major blow to the coalition and perhaps the final nail in its coffin. (Justice Minister Gideon Sa’ar, who supports the settlements, said ahead of the vote that if the bill didn’t pass, the government wouldn’t have a right to continue.) The government will have the opportunity to bring the bill up for another vote, though it’s questionable whether it can pull the necessary votes together.

Party politics aside, the question is: What are the ramifications for Israeli citizens in Judea and Samaria should the law expire?

In the stormy, weeklong debate leading up to the vote, the media was filled with dire scenarios in which the roughly half a million Israeli citizens in Judea and Samaria would find themselves thrust under Jordanian law, tried in military courts, denied the right to vote, unable to be drafted to the Israeli military and cut off from their health insurance.

A May 31 legal opinion by Deputy Attorney General Avital Sompolinsky, made public by Sa’ar, stoked these fears, warning that the law’s expiration “will make the lives of Israelis in Judea and Samaria difficult to impossible.”

Moreover, as the law provides the legal basis for Israel to hold Palestinian criminals from Judea and Samaria, including suspected terrorists, in Israeli prisons, Sompolinsky warned that more than 3,500 Palestinian security prisoners could no longer be held in Israeli prisons. An alternative solution for them would have to be found, “which can presumably also have serious security consequences and dramatic logistical effects,” she said.

Speaking to JNS, Maurice Hirsch, director of legal strategies for Palestinian Media Watch, an Israeli research institute specializing in Palestinian society, said that because Israel hasn’t applied sovereignty to Judea and Samaria, the two are considered separate legal entities, “almost as if they were two different states.”

“The purpose of the regulations is to set up a legal framework that synchronizes Israel with Judea and Samaria. They provide an easy path for otherwise potentially complicated issues,” he said.

However, Hirsch, who served for 19 years in the IDF Military Advocate General Corps and was director of the Military Prosecution in Judea and Samaria, dismissed most of the dire scenarios as “scare tactics.”

Israelis from Judea and Samaria will continue to be able to vote in elections, he said, and the idea that they’ll be subject to Jordanian law (Jordan occupied the area from 1948 to 1967 and Israel left Jordanian laws in place) is “simply erroneous.”

However, the question of Palestinian security prisoners is a serious one, he added.

“The biggest potential danger of the law not passing is this: How do you hold these Palestinian terrorists in prisons in Israel? That’s something that really has to be sorted out, and sorted out very quickly, because there aren’t sufficient prisons in Judea and Samaria,” he said.

“There are between 3,000 to 3,500 Palestinian terrorists being held at any given time in prisons in Israel. These include maximum-security prisons,” said Hirsch. “There’s only one Israeli prison in Judea and Samaria, which is far too small to hold all of the terrorists. When regulations expire at the end of the month, there will be a question as to what exactly is the legal basis for holding these prisoners in Israeli prisons,” he added.

The long-term solution, according to Hirsch, is to institute Israeli law permanently in the territories, as was suggested under the Trump plan two years ago.

“It would be sufficient at the moment to apply Israeli law to all of Area C and then to move on from there to see what’s happening with Areas A and B,” he said. Area A of Judea and Samaria is under Palestinian administrative and security control, as per the terms of the Oslo Accords. Area B is under Palestinian administrative control, but shared security control. Area C is under Israeli control.

Efraim Inbar, president of the Jerusalem Institute for Strategy and Security, said that attempting to apply Israeli law over territory will be much more difficult than renewing the current law, which he said is a “personal law” in that it’s applied to Israeli civilians. “It’s not unlike laws in the Middle Ages, which were applied to subjects,” he told JNS.

Inbar agreed that the warnings regarding the consequences for Israeli citizens in Judea and Samaria if the law isn’t passed are probably overblown.

“It seems to me that since there is a military governor in the area, he can issue an order, which is not exactly like the law, but I think it can replace the law, at least temporarily,” he said.

Inbar said that the consequence of the law’s failure will largely be felt by the politicians.

“It makes life for the right-wing segments of this coalition much more difficult,” he said.