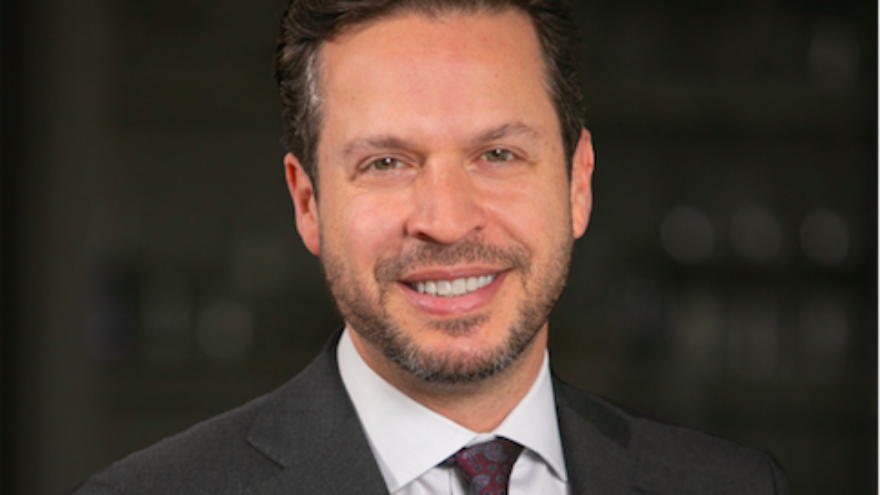 “Josh is a highly experienced nonprofit executive and successful fundraiser, who will lead our organization to a successful future,” says Clive Kabatznik, president of the AFHU national board of directors. “Under Josh’s leadership, AFHU will continue to build a broad community of Hebrew University supporters committed to educating future leaders, producing scientific and technological breakthroughs and building a better world through its outstanding contributions.”

He added, “We are grateful to Beth McCoy for her 19 years of extraordinary leadership, and her role in AFHU’s strong fiscal and organizational position.”

Rednik brings more than 20 years of experience as an exceptional leader in the nonprofit sector to his role at AFHU. In his previous position, he served as chief development officer at Hadassah, the Women’s Zionist Organization of America, where he supervised fundraising efforts in support of its programs and advocacy efforts in the U.S. and the Hadassah Medical Organization in Israel. Prior to that, he served as president and CEO of the Diabetes Research Institute Foundation and executive director of The Jewish Community Foundation (JCF) of Greater MetroWest. Previously, Rednik held senior leadership roles in planned giving, endowment development, and major gift development at UJA-Federation of New York and The Jewish Federation of Greater Washington (Rockville, MD), where he began his career as campaign associate.

“I’m thrilled and honored to lead AFHU into the future as the University approaches the centennial of its opening in 2025,” Rednik says. “Few organizations have accomplished so much and left such an indelible mark on humanity with award-winning research, visionary leadership, extraordinary facilities, brilliant faculties and dedicated students.” 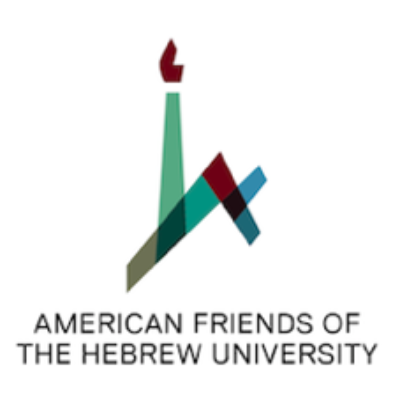 American Friends of the Hebrew University
American Friends of the Hebrew University (AFHU) is a national, not-for-profit organization based in the United States. AFHU is headquartered in New York, and has seven regional offices working in close partnership with the Hebrew University of Jerusalem. AFHU provides supporters, Hebrew University alumni, and the public with stimulating programs and events, and organizes missions to Israel. The organization’s activities support scholarly and scientific achievement at HU, create scholarships, fund new facilities, and assist the University’s efforts to recruit outstanding new faculty.
Publish your organization's press release on JNS Wire
Releases published on the JNS Wire are communicated and paid for by third parties. Jewish News Syndicate, and any of its distribution partners, take zero responsibility for the accuracy of any content published in any press release. All the statements, opinions, figures in text or multimedia including photos or videos included in each release are presented solely by the sponsoring organization, and in no way reflect the views or recommendation of Jewish News Syndicate or any of its partners. If you believe any of the content in a release published on JNS Wire is offensive or abusive, please report a release.