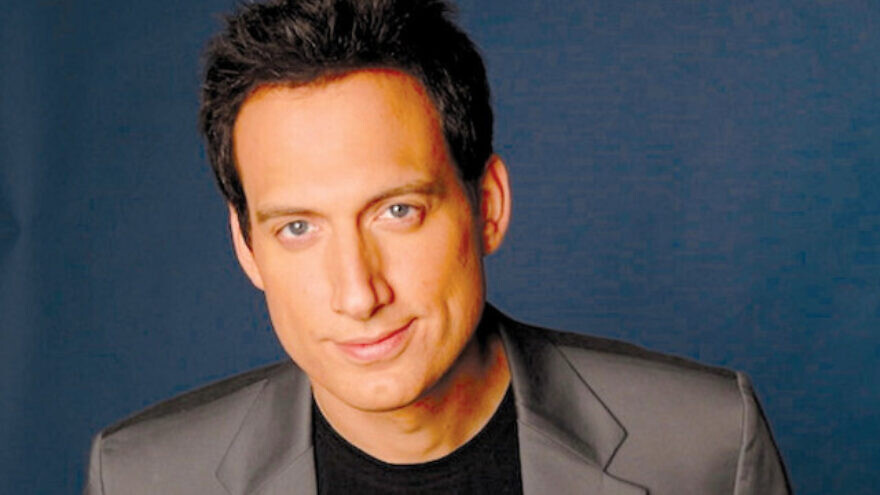 The first-ever Chosen Comedy Festival, set for Aug. 16 in Brooklyn, N.Y., will bring both.

“There’s so much about Jewish comedy that is talked about in documentaries. There are so many books written on Vaudeville and the Catskills, and everybody loves to talk about the Jewish influence on comedy. We just want to do it. We don’t want to talk about it,” comedian Elon Gold told JNS. The festival is the brainchild of Gold, fellow comedian Modi Rosenfeld and comedy-club owner Dani Zoldan.

“You can go to a museum and see an exhibit about Jewish comedy, or you could read a book or you can watch a documentary, or you can sit and go see it being done live by the top Jews of our generation that are doing it and you could have the best time. So that’s what we’re really trying to put out there,” said Gold.

The festival is set to take place at the 4,000-seat Coney Island Amphitheater and will serve as a benefit for the Ukrainian Emergency Performing Arts Fund. Later performances are scheduled for Los Angeles, Miami, Montreal and Tel Aviv, which is where Modi (born Mordechai Rosenfeld) hails from. Other scheduled performers include Michael Rapaport, Alan Zweibel, Jared Fried, Alex Edelman, Jessica Kirson and Judy Gold (no relation).

Elon Gold said he expects to announce additional special guests and has had conversations with the likes of Jeff Garlin (who stars on HBO’s “Curb Your Enthusiasm,” where Gold appeared in three episodes last year) Jeff Ross, Dave Attell and Howie Mandel about appearing. 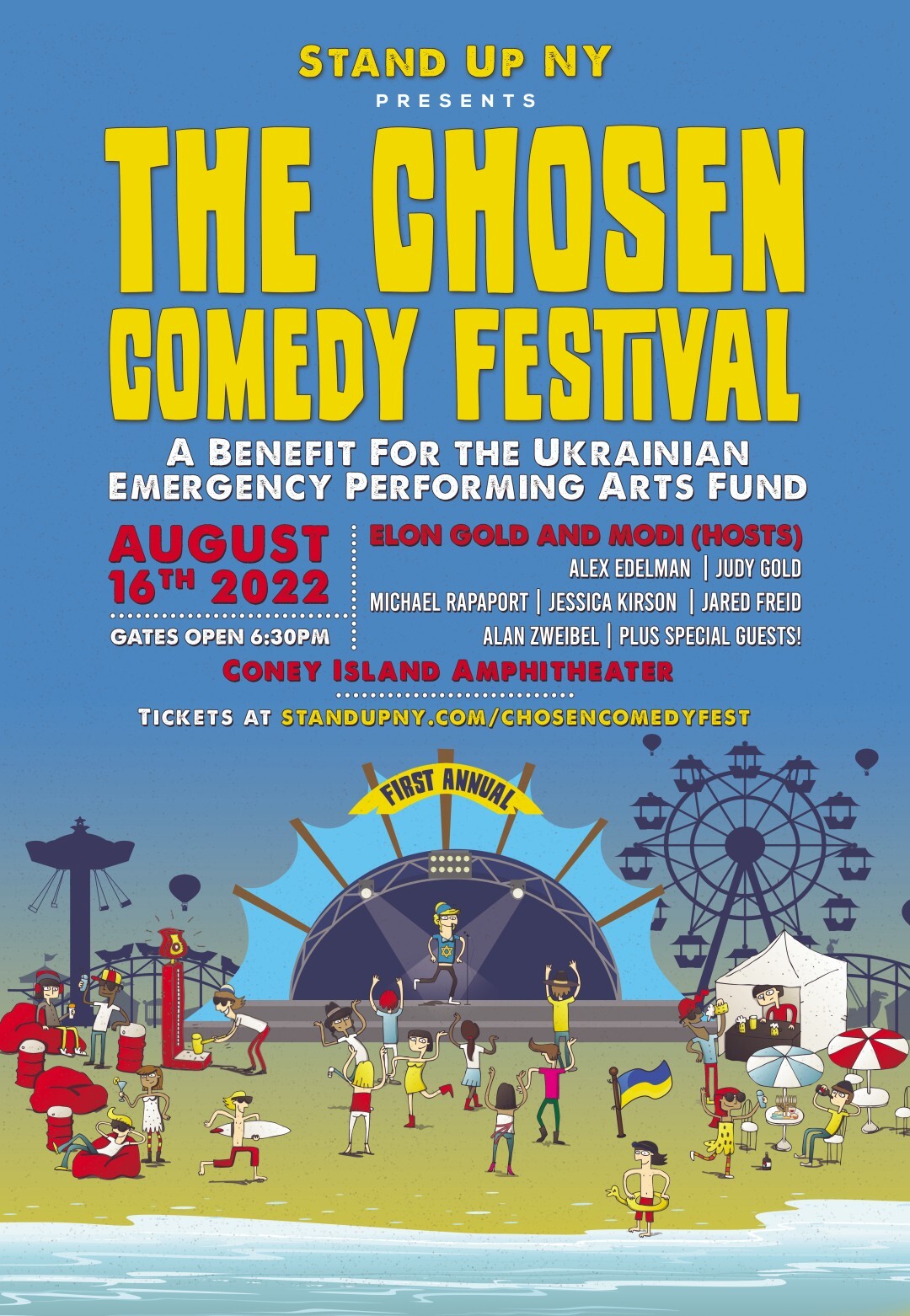 Gold, an observant Jew and graduate of Yeshiva University in New York, told JNS that he considers himself and Rosenfeld the preeminent Jewish comedians today.

“You could say, well what about [Jerry] Seinfeld and the thousand other Jewish comedians that are out there? They don’t talk about being Jewish. They don’t talk about our rituals and customs and traditions and holidays, the way that Modi and I do. Even the great Jackie Mason, who we hold up as the Gadol HaDor (‘giant of a generation’) did all this great Jewish-gentile stuff, and it was fascinating to see his observations on the differences of cultures and on Jews as an ethnic group, zoomed out, macro picture. But he would never do about mixing meat and milk or a sukkah,” said Gold.

One of Gold’s most popular videos, meanwhile, is a monologue discussing what would happen if Jews had Christmas trees.

“There’d be so many rules about the tree. I don’t make fun of anything in Judaism or anyone in general. I poke fun at the idiosyncrasies, the attention to detail, the minutiae of the arguments. My comedy gets very Talmudic sometimes. There’s a comedy term called peeling the onion, and you take a topic and just keep peeling and peeling it. That’s basically the Talmud,” he said.

‘They wouldn’t get certain references’

But Gold said one needn’t be fluent in “Yeshivish” to enjoy the Chosen Comedy Festival. He said it will be a mix of his brand of Jewish comedy and comedians who happen to be Jewish.

“I’m sure that everyone is going to reference that they’re Jewish and have a bit about their Jewish parents or their upbringing or a Jewish school or a holiday or something. But it’s not a prerequisite. I put out this really Jewish one-man show called ‘Half Jewish, Half Very Jewish,’ and I wrote a warning label that some material may not be suitable for gentiles because it was so inside baseball that literally, they wouldn’t get certain references. This festival won’t be that. They’ll be something for everyone,” he said.

Gold, though, noted that while he and Rosenfeld have enjoyed a measure of crossover success after a decade of building their reputations in Jewish comedy, he personally loves performing in front of the tribe—to an extent.

“You know, Jewish audiences are my favorite audiences, but they’re the worst comedy audience. Because they don’t know how to enjoy themselves to the fullest extent. Jews tend to hover somewhere between miserable and could be worse,” he said, straight-faced.

For information about tickets to the Chosen Comedy Festival, click here.