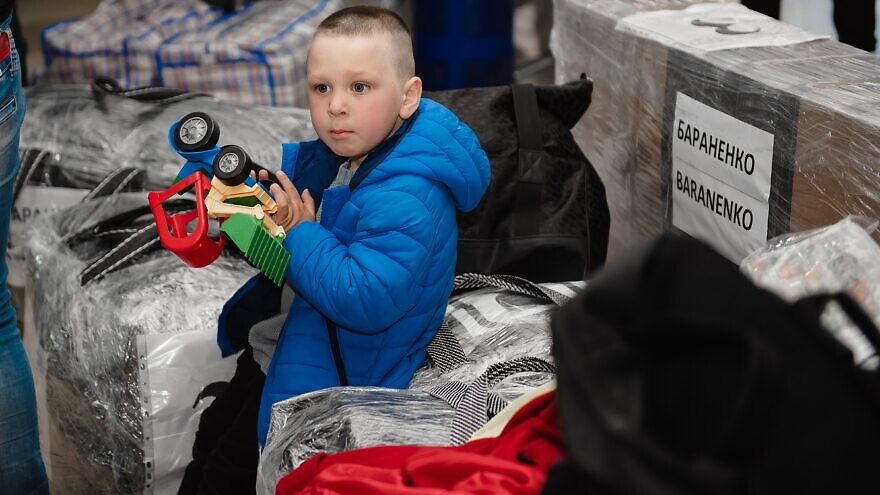 A young immigrant to Israel arrives from Moscow as coronavirus cases have increased in Russia and flattened in Israel, May 19, 2020. Photo by Svetlana Soroka.
Spread the word.
Help JNS grow!
Share now:

(May 20, 2020 / JNS) The International Christian Embassy Jerusalem is currently supporting the Jewish Agency for Israel and Keren Hayesod with bringing an unexpected wave in aliyah amid the coronavirus  pandemic.

It has already sponsored flights for 601 Jewish immigrants since February and will bring another 160 Jews this week to Israel.

The newest arrivals include a group of 41 Jews from the former Soviet Union who flew in from Moscow on Tuesday, with an additional 119 Jews scheduled to land at Ben-Gurion International Airport on ICEJ-sponsored flights by the end of the week.

It raises the total to 761 Jewish immigrants the ICEJ has brought on flights to Israel since coronavirus travel bans were first imposed worldwide in February. For many of these recent arrivals, the ICEJ is also covering part of the added costs of their post-flight quarantine, which is the responsibility of the Jewish Agency.

As global travel has ground to a halt over recent months, many in Israel were expecting a pause in immigration due to the COVID-19 threat.

The nation, however, is currently experiencing a surprising uptick in aliyah, as Jews worldwide are moving up plans to immigrate to a place they view as safer and better-positioned for economic recovery. 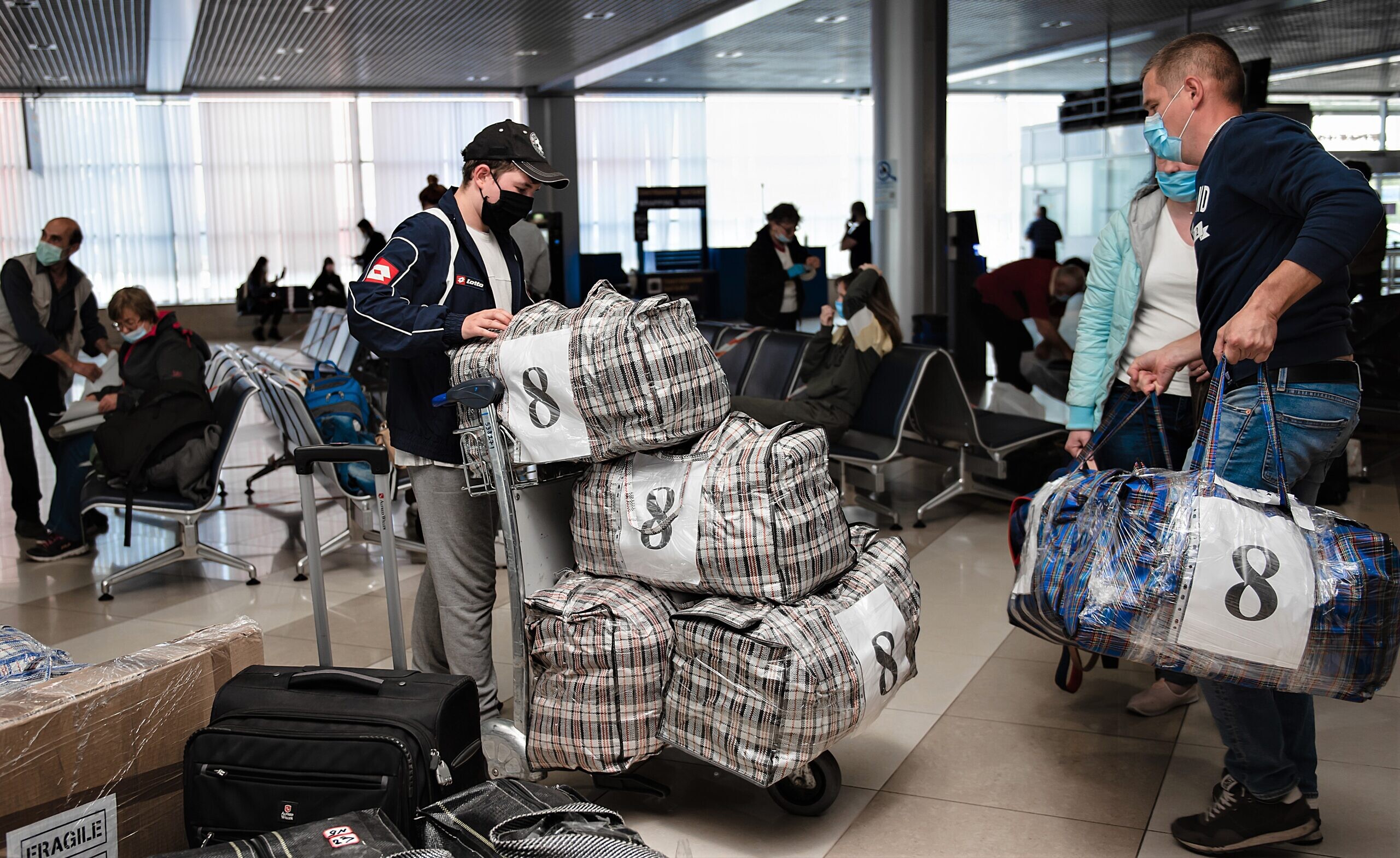 New immigrants to Israel arrive from Moscow as coronavirus cases have increased in Russia and flattened in Israel, May 19, 2020. Photo by Svetlana Soroka.

“Despite all the bad news we hear about the corona crisis, one of the positive stories is the surprising number of Jews looking for a way to come to Israel as soon as they can,” said ICEJ president Dr. Jürgen Bühler. “We are privileged to play a key part in this unique wave of aliyah, when a pandemic brought the world to a standstill, but it could not stop the Jews from coming home to Israel.”

Many of these recent arrivals are coming from regions of the former Soviet Union, where local economies are struggling and the virus is just peaking.

On Tuesday, a flight arrived from the former Soviet Union with 41 Jewish immigrants sponsored by the ICEJ. One Jewish couple on board sped up their move to be with their daughter, an Israeli mother of two who has been diagnosed with advanced brain cancer and will undergo emergency surgery in coming days.

At the request of the Jewish Agency, the ICEJ is currently raising funds from its global constituency to cover the flight costs for another 150 Jews from the former Soviet Union they hope to bring to Israel by early June.