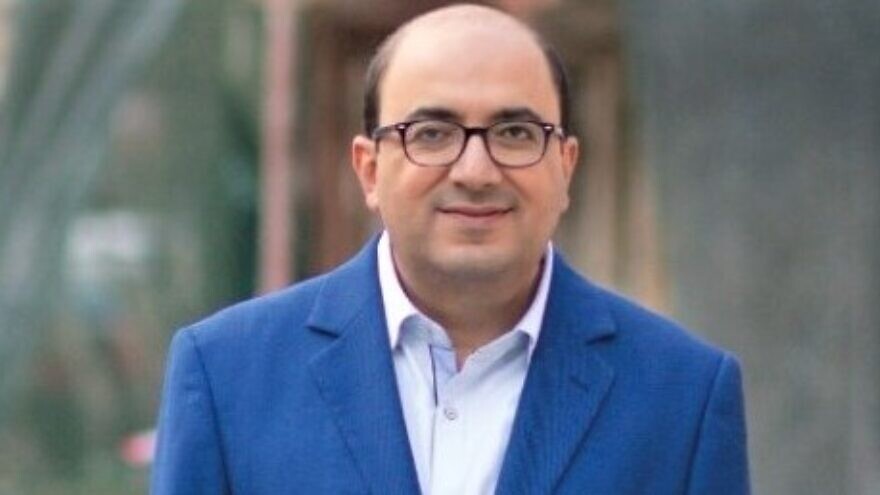 (September 30, 2022 / JNS) The Israeli Central Elections Committee prohibited the Palestinian nationalist party Balad from participating in the country’s November elections on Thursday after approving a petition alleging that the organization challenges Israel’s status as a Jewish and democratic state.

Balad and some of its legislators have been disqualified by previous election committees and have won every appeal to the High Court to be reinstated. After Thursday’s disqualification, it is anticipated that the party will file a similar appeal.

Islamist Ra’am’s path to the voting booth was ultimately cleared by the commission, which rejected petitions that claimed the party supported terrorist organizations.

“The Supreme Court has already deliberated these arguments in the past and determined that there were no grounds for disqualification,” Balad Chairman Sami Abu Shehadeh said, Ynet reported.

Despite their ideological opposition to the Balad party, all committee members representing the right-wing and religious bloc led by former Prime Minister Benjamin Netanyahu were absent from the meetings.

After Balad appeared to have little prospect of getting the necessary seats to overcome the Knesset threshold, Likud members said they preferred Arabs to vote for the party, causing a loss of Arab votes.