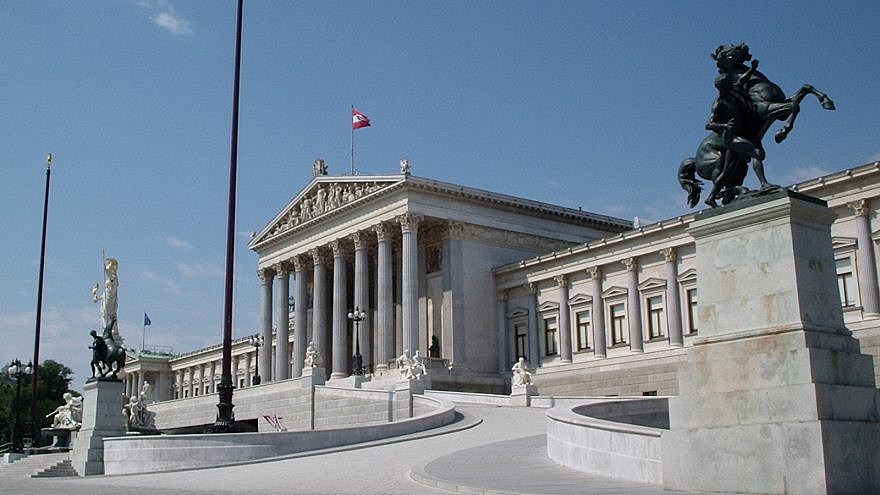 (August 6, 2020 / Israel Hayom) The descendants of Austrian Holocaust survivors will be eligible for Austrian citizenship starting next month, the Austrian embassy in Israel announced earlier this week. The measure extends to the children, grandchildren and great-grandchildren of survivors.

“All direct descendants of victims of Nazi persecution in Austria will be eligible to claim Austrian citizenship while keeping their present nationality,” the embassy said in a statement.

Digital applications will be accepted beginning on Sept. 1, following which applicants will be asked to arrive at the embassy. All fees involved with the process will be waived, according to the statement.

Prior to the amendment of Austria’s citizenship law in 2019, only individuals who had once held Austrian citizenship were eligible to claim it. While eligibility was extended by the amendment to include children and grandchildren, the relevant procedures for naturalization were only completed several months ago. The formal application process could not be launched until now due to the coronavirus pandemic.

According to Austrian Ambassador to Israel Hannah Liko, thousands of Israelis are expected to apply.

“There are some 8,000 Israelis who have Austrian citizenship, and we are expecting thousands more to apply,” said Liko. “We have no way of telling how many will eventually get citizenship.”

She stressed that this new law was part of the “ongoing effort to reconcile with those who have suffered under the totalitarian Nazi regime.”