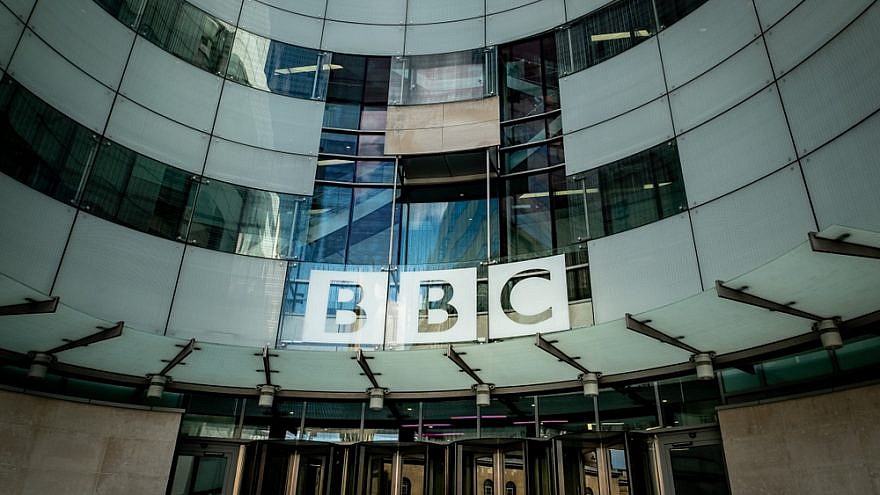 “We apologise for the unacceptable delay and will ensure formal responses are issued as soon as possible,” a BBC spokesperson told the Jewish Chronicle. The London-based newspaper has initiated a petition calling for an inquiry into the corporation’s coverage of Jews and Israel.

Since the May 2021 aerial war between Israel and Hamas in the Gaza Strip, CAMERA Arabic submitted 26 complaints to BBC regarding the taxpayer-funded Arabic service’s factual errors and other failures to adhere to the corporation’s own standards.

“Only seven received a proper, timely response and resolution,” a spokesperson for CAMERA Arabic told the Jewish Chronicle. “The BBC’s complaints system is unable to meet its own standards when it comes to content in Arabic about Israel and Jews.”

The BBC Charter calls for “transparent, accessible, effective, timely and proportionate methods” to evaluate the 250,000 complaints it receives annually and to address reporting errors or other shortfalls.

When the Jewish Chronicle reached out to the BBC for comment last week, the corporation upheld 14 of CAMERA Arabic’s 26 complaints, with some corrections delayed for many weeks. While the BBC did not reject any of the watchdog’s complaints, it neither answered nor corrected most of the rest.

The BBC Arabic corrections elicited by CAMERA included amended coverage of the gruesome murder by Palestinian homophobes of a Palestinian gay man that had noted irrelevant and inaccurate criticism of Israeli society; removal of the mischaracterization of Jewish visitors to the Temple Mount as “foreigners” and “settlers;” and deletion of references to Jewish prayer as “Talmudic ritual,” an Arabic dog whistle inciting against Jews.

“Even when the Arabic-speaking BBC audience is trying to step in and do the management’s work for it, we still face insurmountable obstacles,” CAMERA said of the BBC’s Arabic service, which enjoys a global audience of more than 36 million. “That the BBC’s foreign language content is inadequately overseen by its management is a well-documented fact.”

The BBC issued its apology days before a highly anticipated ruling tomorrow by independent broadcast regular Ofcom concerning a December 2021 BBC English-language broadcast that claimed teenage Jewish victims of anti-Semitic violence had shouted “dirty Muslims” before they were attacked.

While the targeted teenagers vehemently deny the accusation, and forensic experts engaged by the Jewish community’s Board of Deputies concluded that a teenager called for help in Hebrew and did not utter a racist slur in English, the BBC dismissed complaints from the Jewish community and issued only a partial apology.