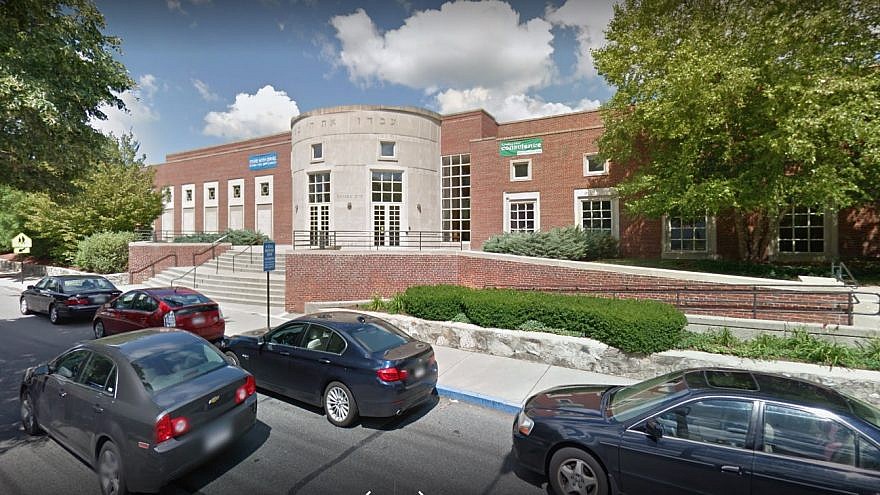 (November 16, 2020 / JNS) A prominent synagogue in the Boston suburbs recently sent out a newsletter where it equated U.S. President Donald Trump’s post-election actions to those of Nazi Germany prior to the Holocaust.

In a newsletter to commemorate Veterans Day and Kristallnacht, the synagogue’s leadership warned that “the attack on democracy happening now is literally unprecedented,” referring to Trump’s refusal to concede the election to Democratic contender President-elect Joe Biden.

“On this week when we mark the 82nd anniversary of Kristallnacht, we Jews know that when assertions are made by authoritarians that go unchallenged, when ordinary citizens shrug and do nothing, or worse, are co-opted by those looking to undo democracy, the gravest harm ensues,” said a statement signed by the clergy of Temple Emanuel, a Conservative synagogue in Newton, Mass.

The statement continued, blasting Trump for his ongoing actions following the election, saying they are like “shattered glass,” and adding that “we shudder to think what it can portend if not challenged.”

The statement was signed by senior rabbis Wesley Gardenswartz and Michelle Robinson, along with cantor Elias Rosemberg, rav hazzan Aliza Berger and hazzan Sheini Daniel Nesson, who also serves as ritual director. Temple Emanuel is one of the largest Conservative synagogues in the United States with some 1,200 member families. Prominent congregants include Robert Kraft, whose family owns the New England Patriots; Lawrence Bacow, President of Harvard University; and Steven Grossman, former Massachusetts State Treasurer and former President of AIPAC.

The statement by Temple Emanuel comes as Christiane Amanpour, chief international anchor for CNN, was widely criticized after she also compared Trump’s conduct to Kristallnacht. Citing the commemoration, she likened Trump’s criticism of the media and legal efforts to contest the recent election to the Nazi attacks on Jews during that event.

Jeremy Burton, executive director of the Jewish Community Relations Council of Greater Boston, declined to specifically comment on the Temple Emanuel statement, instead pointing JNS to his recent tweet on Amanpour.

“@camanpour was wrong to invoke Kristallnacht in comparison to President Trump. There is plenty to criticize Trump about. There are important lessons to be learned from the Holocaust. Inappropriate comparisons serve neither purpose. An apology is needed.”

Major Jewish and anti-Semitism watchdog organizations have long-criticized comparisons made between contemporary politics and Nazi Germany, which have become more commonplace in recent years amid political polarization.