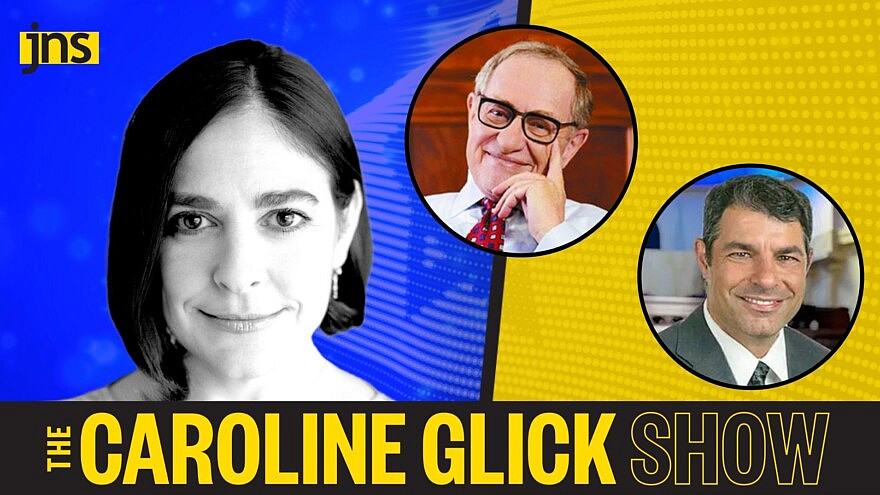 (December 20, 2022 / JNS) The incoming Netanyahu government’s intention to enact reforms of the legal systems to limit the powers of the Supreme Court has stirred up a lot of controversies. In this week’s episode of the “Caroline Glick Show,” Caroline Glick hosts a debate between two eminent jurists – Harvard’s Professor Alan Dershowitz and Bar Ilan’s Professor Avi Bell.

While the two law professors disagree about the scope of the reforms required, they both agree that the power of the Court should be limited.

According to Dershowitz however, “the Israeli legal system is one of the best in the world.”

The American professor expresses concern over the idea of overriding the decisions of the court by a simple 61-59 majority in the Knesset. He also dismisses the notion that the Supreme Court’s reputation among the Israeli public is low.

According to Bell it is important to remember that the powers of the court have been dramatically expanded over the years.

“Its powers have been inflated over the last 40 years, slowly at first and more rapidly in recent years,” he says. “When you look at the public disapproval, this is due to the public perceiving of the court increasingly becoming an actor in retail politics.”

Bell offers several examples of the court striking down laws that are not connected to the fundamental rights of Israeli citizens, or intervening regarding who is allowed to be a minister.

“For example, the court repeatedly struck down versions of an exemption from the military draft for the ultra-orthodox,” he points out. “It is really hard to see how you can possibly argue that when the court strikes down this draft exemption, it’s protecting a vulnerable minority.”

During the debate between Bell and Dershowitz, Bell expresses his support for the legal reforms envisioned by the incoming government. Dershowitz says that overriding the Supreme Court’s decision should require a supermajority.