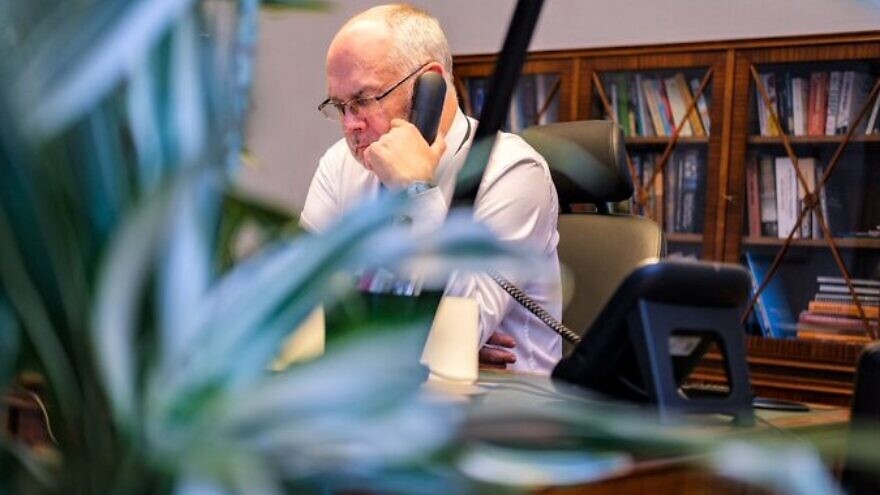 The order was placed with the EuroSpike company—a joint initiative by the Israeli company Rafael, and German companies Diehl Defense and Rheinmetall.

It’s part of a 40 million euros (about $45 million) agreement signed in 2019 for the supply of 18 Spike launchers to go to the Estonian military over a period of seven years, with the launchers arriving in 2020, according to the report.

The agreement included the option of purchasing tens of additional launchers.

Rafael said the shoulder-launched Spike SR, which uses advanced electro-optical seekers, can hit stationary and moving targets at ranges of up to 1,500 meters (some 5,000 feet). It was designed for infantry platoons.

The Estonian Atlantic Treaty Association umbrella group, which represents government and military officials, diplomats, and academics, states, “Our security is directly linked to the developments within the international security environment. Success in international operations is vitally important for Estonia, as this affects not only the security of ourselves and our allies but also the global position of international organizations important for us.”