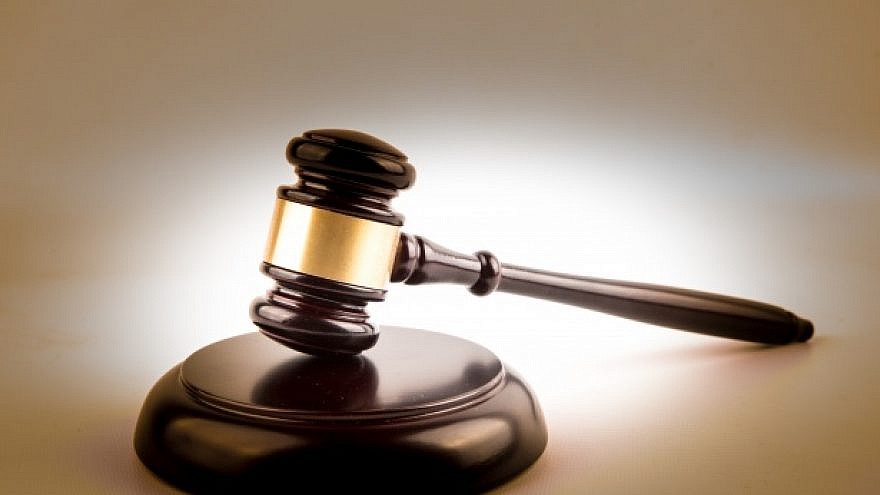 Anthime Joseph “Tim” Gionet, 34, who calls himself “Baked Alaska,” was arrested earlier this year for being involved in the January riot at the U.S. Capitol and is currently out on bail awaiting trial.

In the complaint obtained by The Daily Beast, prosecutors said that on Dec. 19, 2020, Gionet “did deface” a Hanukkah menorah outside the Arizona Capitol. A rabbi and a local Jewish organization are listed in the complaint as Gionet’s victims.

Footage from Gionet’s livestream, viewed by the Phoenix New Times before it was deleted, allegedly shows him ripping a “Happy Hanukkah” sign off the front of the menorah. In the clip, Gionet said: “No more ‘Happy Hanukkah,’ only ‘Merry Christmas.’ This is a disgrace,” while vandalizing the religious item.

Gionet is scheduled to be arraigned on the charges on Dec. 1, reported The Daily Beast.

The far-right media personality has a history of posting anti-Semitic content online, including a gas-chamber meme on social media, and has been seen spending time with Holocaust deniers, such as white nationalist leader Nick Fuentes.