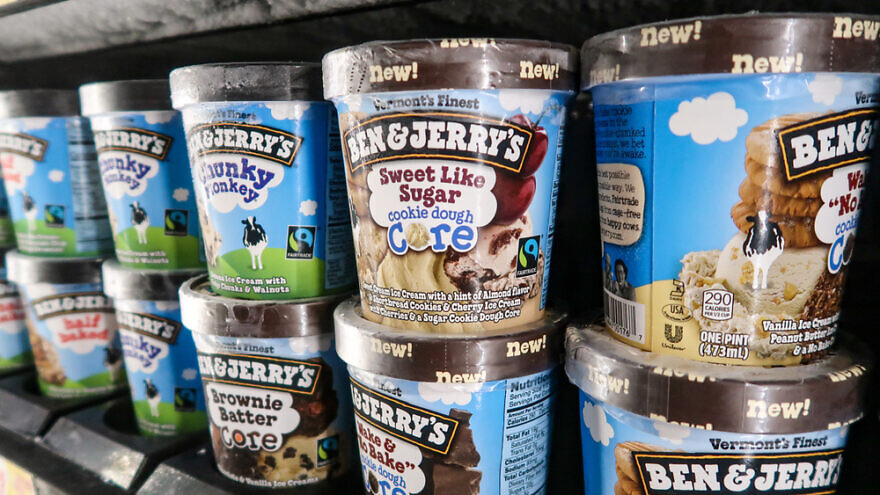 (August 22, 2022 / JNS) The attempt by ice-cream maker Ben & Jerry’s to stop sales of its products in Judea and Samaria was rejected Monday by a federal judge, reported Reuters.

In the lawsuit, the Ben & Jerry’s board argued that the transfer breached a deal between them and Unilever because it circumvented the ice-cream company’s decision to end sales in what it considers “occupied Palestinian territory.”

Ben & Jerry’s claimed that to sell its products in Judea and Samaria is inconsistent with its values.