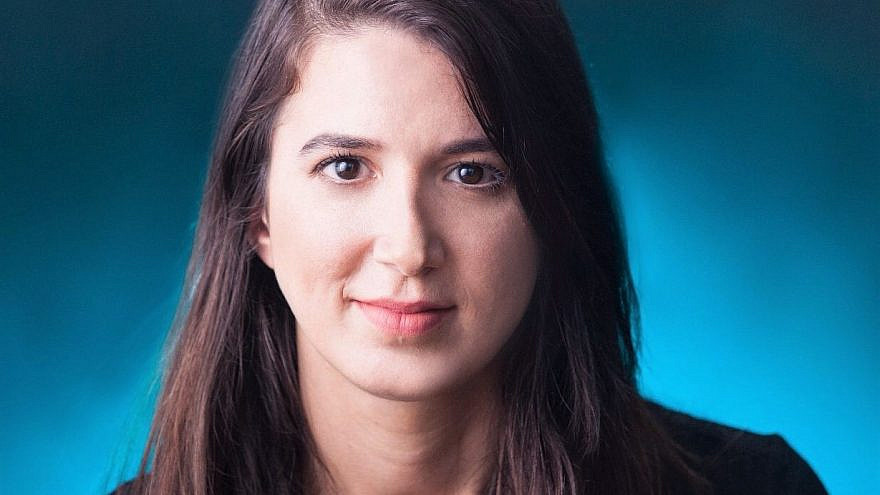 Pinto, 32, is a former employee of the Ruderman Family Foundation and a member of the LINK20 network—a global social movement led by a network of young activists with and without disabilities who are passionate about social justice and inclusion—founded by the Foundation.

She was cast in the TV documentary series “Mushlamim” (“Perfect”) on people with disabilities, produced by the Ruderman Family Foundation, the Gesher multicultural film fund and Hot 8.

The foundation was also a partner in the production of the series “Vicky and I,” which cast a deaf actor in a major role as a political consultant, marking the first time that an actor with a disability appeared in a prime-time television show in Israel.

The daughter of two deaf parents, she saw firsthand the barriers to accessibility for those who rely on sign language. Since then, she has served as a lecturer at Bar-Ilan University’s Sign Language Interpreting program and a volunteer as Ramat Gan Municipality’s adviser on disability affairs.

Tweeted Pinto upon her joining the new government: “I promise to do everything in order to be your faithful messenger.”