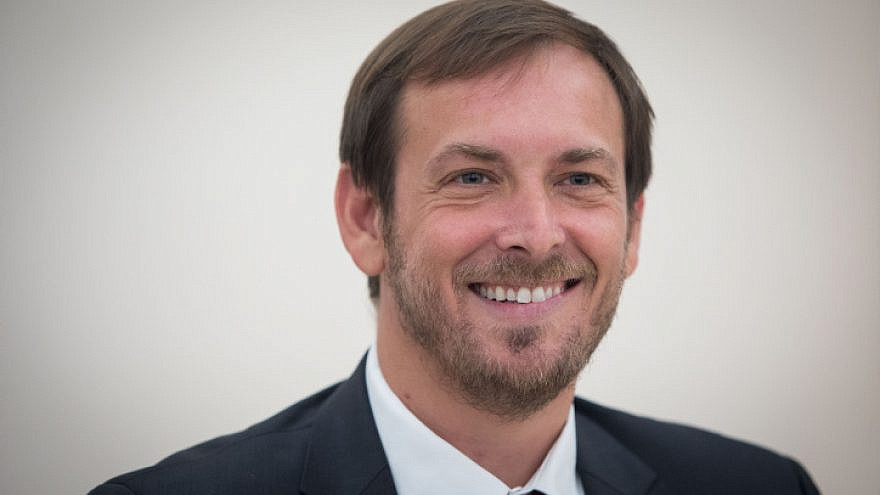 Israeli Foreign Minister Yair Lapid made the announcement, saying that Zamir “has the professional and interpersonal capabilities to represent the State of Israel with honor and pride.”

His start date has not been announced yet.

Zamir served as tourism minister during Benjamin Netanyahu’s government but resigned in October 2020. He was deputy mayor of Tel Aviv from 2008 to 2018, and a year later joined Benny Gantz’s Blue and White Party.

UJA-Federation of New York CEO Eric Goldstein welcomed Zamir’s appointment. He said in a statement: “Asaf brings deep knowledge of the American Jewish community to this position, and his appointment is an important new opportunity to build stronger bridges between world Jewry and Israel. We very much look forward to welcoming the new consul general, his wife, Maya, and their baby daughter to New York.”

Zamir said his new position in New York “entails a great opportunity and responsibility—strengthening Israel’s position, the bipartisan [nature of] relations and ties with the Jewish communities in the United States are important and complex challenges that have been brought to the forefront of the new government.”