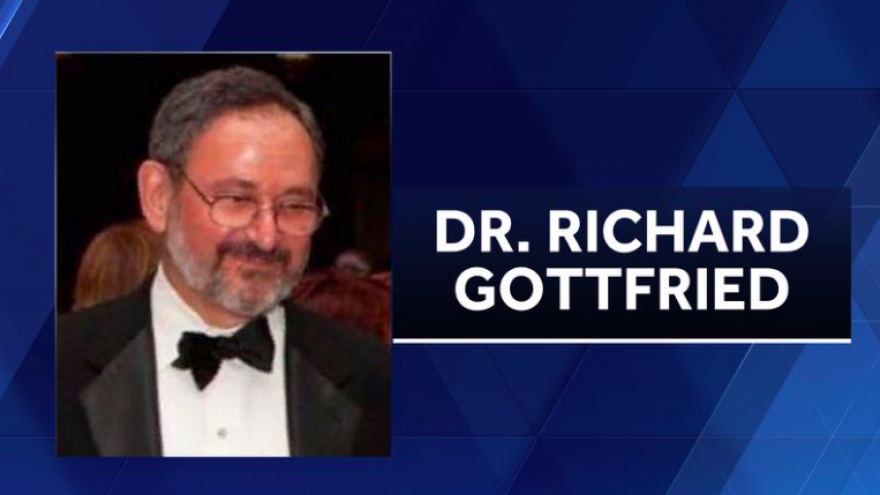 (November 1, 2018 / JNS) Funeral services continued on Thursday for three of the 11 victims killed in Saturday’s mass shooting at the Tree of Life*Or L’Simcha Synagogue in Pittsburgh.

On Thursday, husband and wife Sylvan and Bernice Simon, 86 and 84, respectively, were laid to rest. Sylvan Simon, 84, and Bernice Simon, 86, two of 11 Jewish worshippers shot and killed at Tree of Life Synagogue*Or L’Simcha Synagogue in Pittsburgh on on Oct. 27, 2018. Credit: Screenshot.

On Wednesday, three other victims of what was one of the deadliest shootings in American Jewish history were given final goodbyes: Joyce Fienberg, 75, Irving Younger, 69, and Melvin Wax, 87.

The final funeral will be for 97-year-old Rose Mallinger on Friday, the oldest of the victims.

The shooting suspect, Robert Bowers, was charged on Wednesday in a 44-count indictment. On Thursday, he pleaded not guilty to the charges. If convicted, he could face the death penalty.