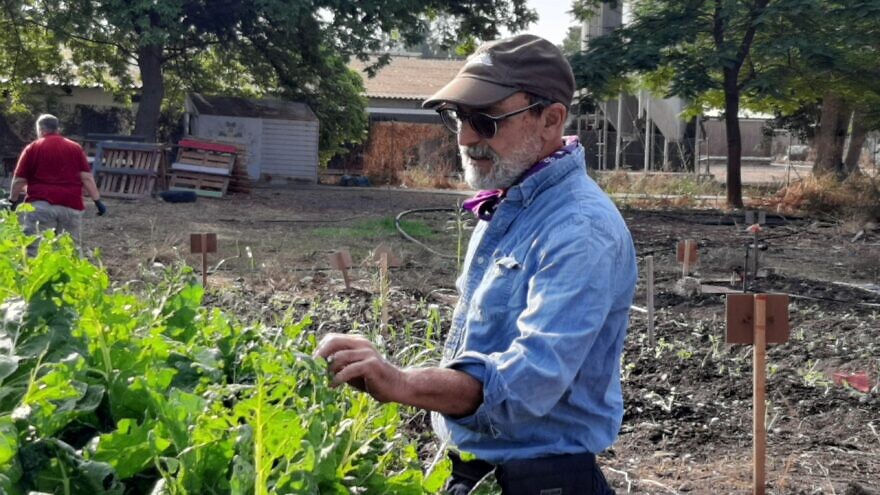 (January 19, 2022 / JNS) During tough times, the world relies on people and organizations committed to doing good. In fact, that’s true even when the world is doing well. To that end, Naomi Eisenberger and the Good People Fund are dedicated to serving others in the United States, in Israel and throughout the world.

Executive director Naomi Eisenberger, 76, is no stranger to helping others. Indeed, the Good People Fund is inspired by ordinary people with an extraordinary drive to make deep, uplifting impacts in communities in the United States, Israel and elsewhere around the world, trying to find new and creative ways to address seemingly intractable social and economic challenges. It is her second major venture in this field after a career that includes being a high school history teacher, kosher caterer and part of a family retail business.

Eisenberger and the fund keep costs down so they can serve those in need. She reports that her office is the bedroom of her home in a New Jersey suburb, though she notes that “we do have a separate phone line.”

“We are a ‘little known fund, not a foundation,’ ” she says. “We are not your typical nonprofit organization.”

She is quick to add that “what goes in goes out.”

Eisenberger was turned on to the world of tzedakah and charitable giving very much by accident. “Around 1991, I was becoming shul president of Congregation B’nai Israel in Milburn, New Jersey. Just before a family vacation, I was meeting with our rabbi, Steve Bayar, and was looking at the books on his shelf. I told him I needed something else to read. He handed me Gym Shoes and Irises: Personalized Tzedakah [Book 1, published in 1981] and Book 2 [published in 1987].” 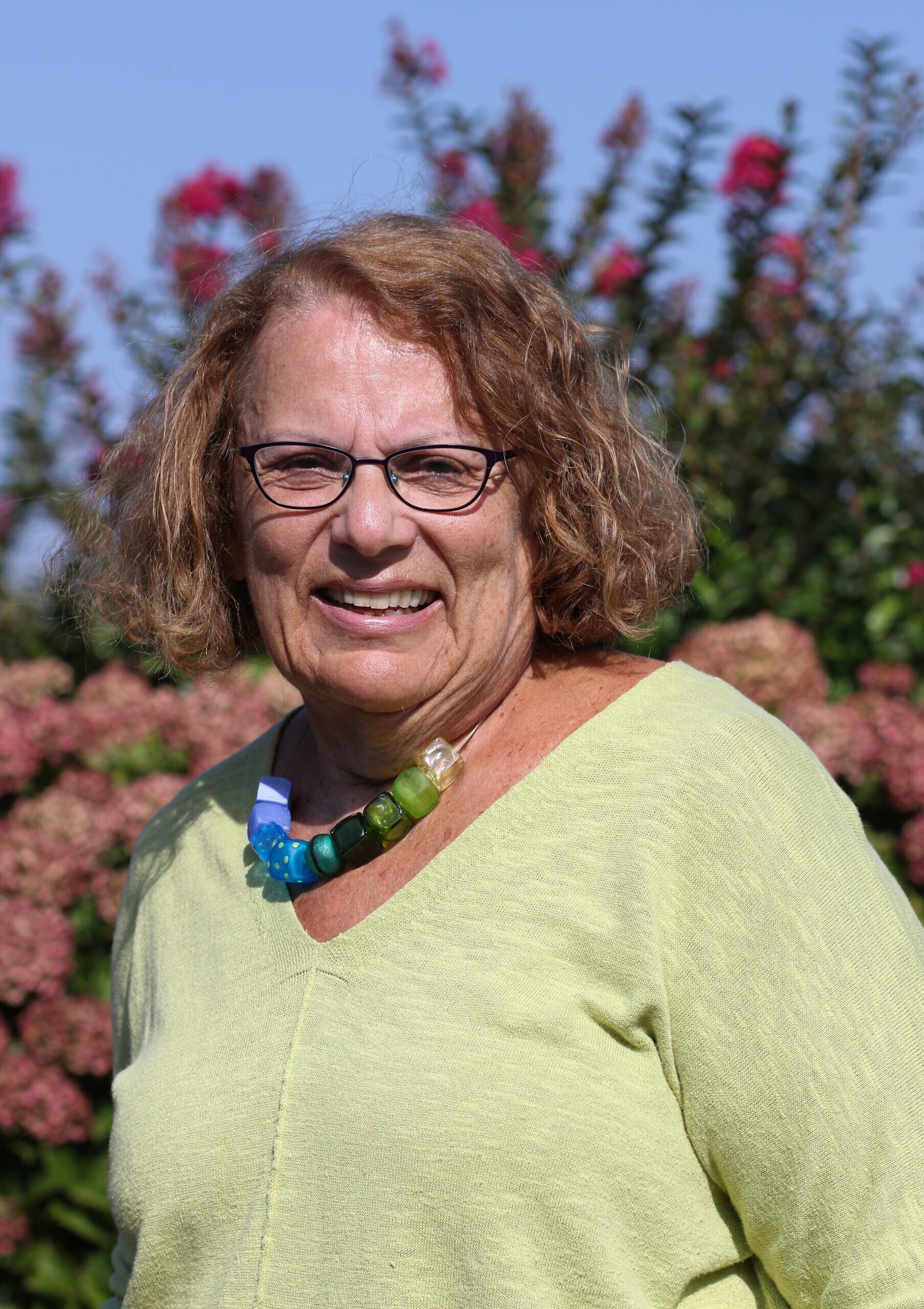 Eisenberger is referring to two of the many books written by Danny Siegel, founder of the Ziv Tzedakah Fund who travels the country and the world speaking about the value of giving.

Siegel founded his fund in 1981 after making several trips to Israel and serving as a shaliach mitzvah—one who brings money for distribution to those in need. On subsequent trips, he asked friends and relatives for a dollar or two to give as charity.

He went in search of “good people” he called “Mitzvah Heroes.” These heroes were actually regular Israelis quietly working to make the world a better place through their actions.

Prior to the meeting in Bayar’s study, Eisenberger hadn’t heard of Siegel. She read both books on her vacation and was hooked. “I am totally enthralled,” she told Bayar upon her return. And she had an idea. “I am being installed in June. Let’s bring Danny Siegel as a scholar and use him to found our shul’s chesed committee.”

Eisenberger and Siegel immediately hit it off during his weekend at the synagogue. In addition to his talks in the synagogue, Siegel spoke at a small Saturday-evening gathering in her home. The idea for a “Hearts and Hands” committee was born.

“He challenged us,” recalls Eisenberger. “If you have extra Torahs in your shul, halachah [Jewish law] is that you can sell it for the purpose of tzedakah.”

Eisenberger was inspired and motivated. “I never back away from a challenge. I convinced the board. We sold TWO Torahs, and this became our endowment so we could allocate funds in Israel, in the United States and locally.”

Eisenbeger kept in touch with Siegel. Soon after, he asked her to do some volunteer work with the Ziv Fund. He and Ziv were badly in need of an administrator. Flattered and interested, she traveled to Rockville, Md., to meet with Siegel. Eisenberger returned to New Jersey with boxes of records, opened an account and served as a volunteer administrator for nearly three years.

Over time, Eisenberger needed paid employment. She eventually convinced Siegel to hire her. Eisenberger served as managing director of the Ziv Tzedakah Fund for more than 10 years.

The fund reportedly gave away more than $14 million in its 32 years of operation—mainly to small, innovative programs and projects in Israel and America that needed assistance—before Siegel and the board decided to close it down in 2008.

Nonetheless, Eisenberger was determined to continue doing mitzvah work: “I said, ‘I’m starting over; this is too important!”

“Having met and worked with Danny, I discovered a whole different philosophy and way to look at the world and life,” reports Eisenberger, who started the Good People Fund in that same year, 2008, to provide financial support and management guidance to small and mid-sized nonprofits committed to tikkun olam, “the repair of the world.”

The fund currently supports programs in 15 states, Israel and countries in Eastern Europe, Africa and India. While the majority of programs are not run by Jewish people, Eisenberger says they are all “based on Judaism” and Jewish principles. And the fund finds them on its own; it does not take proposals.

Another characteristic of all grantees, adds Eisenberger, is that “most have been inspired by their own life experiences.” She playfully notes an additional shared feature: “Very few have studied or know the first thing about nonprofit management; this is an additional reason our work with them is so important.”

It is this latter role that distinguishes Good People from other funders. “Our ability to offer mentorship is a significant and unique part of our work,” she said, “and it makes all the difference in the world!”

Eisenberger has a knack for identifying organizations in their very early stages when they need the greatest support. “I have a well-cultivated gut. After 25 years, I know it when I see it. I am looking for people with drive, passion, visionaries without any sense of ego—all selfless people. 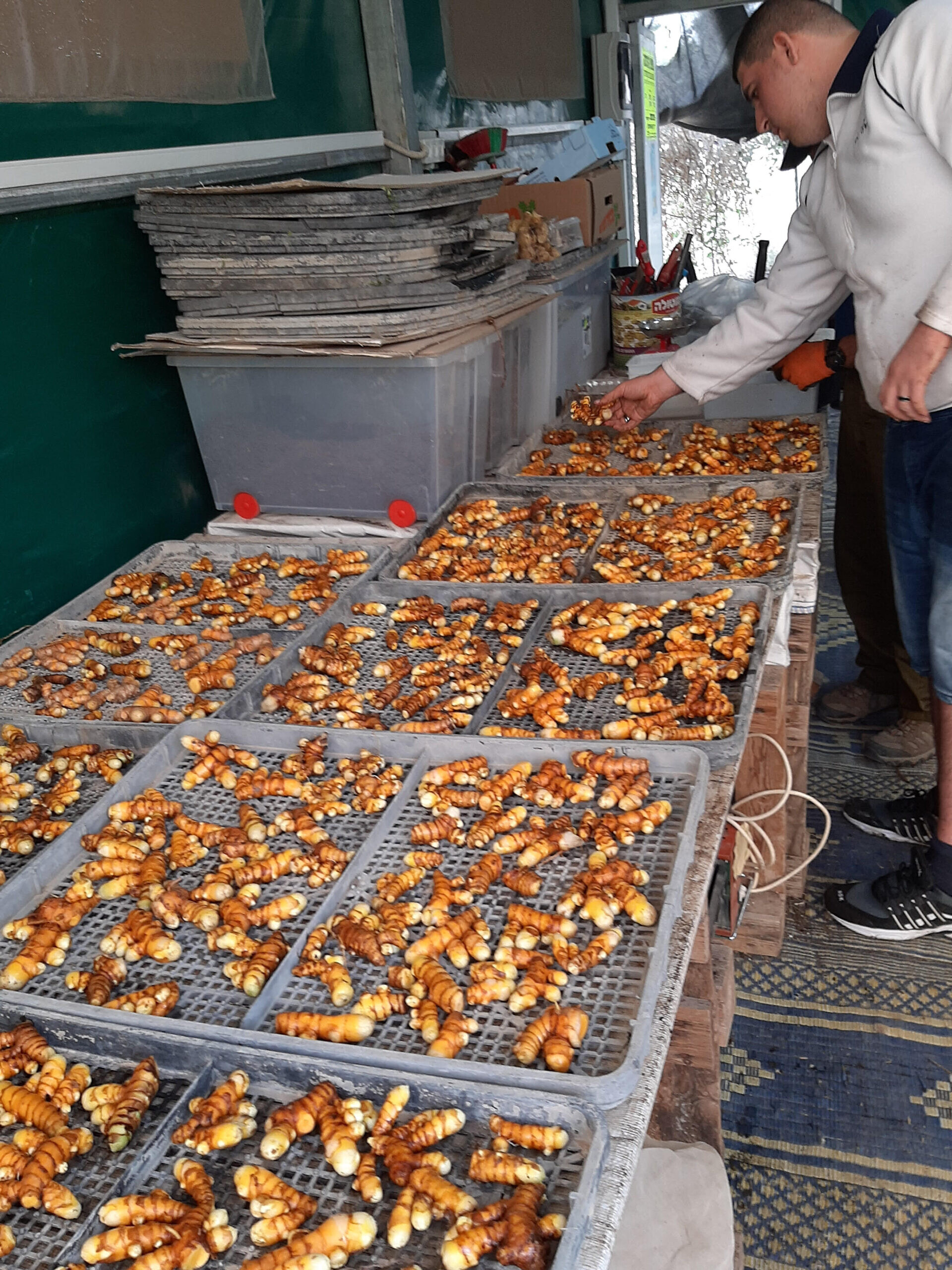 A participant in Shai Asher, a nonprofit apprenticeship career-training program in Israel for people with disabilities, inspects tumeric. It receives support from the Good People’s Fund. Credit: Courtesy.

‘The inner strength of people’

The warm feelings and admiration are mutual.

Yoni Yefet Reich, the co-founder of Amutat Beit Zayin in Israel, met Eisenberger more than a decade ago in Israel. “From my first interaction, I immediately recognized that she was a different type of funder representing a different kind of collective. She clearly understood the issues at hand and was an ‘out-of-the-box’ strategist.”

He and his team wanted to develop Kaima Farms—a socially responsible education network that many others deemed untenable. Fast-forward and today, Be’erotayim is one of five Kaima farms where youth are responsible for planting, nurturing and harvesting crops and for running a CSA (Community Supported Agriculture) venture. Other farm communities include Kaima Nahalal, focused on helping young girls, including many who have experienced sexual trauma and have not succeeded in more traditional educational settings. 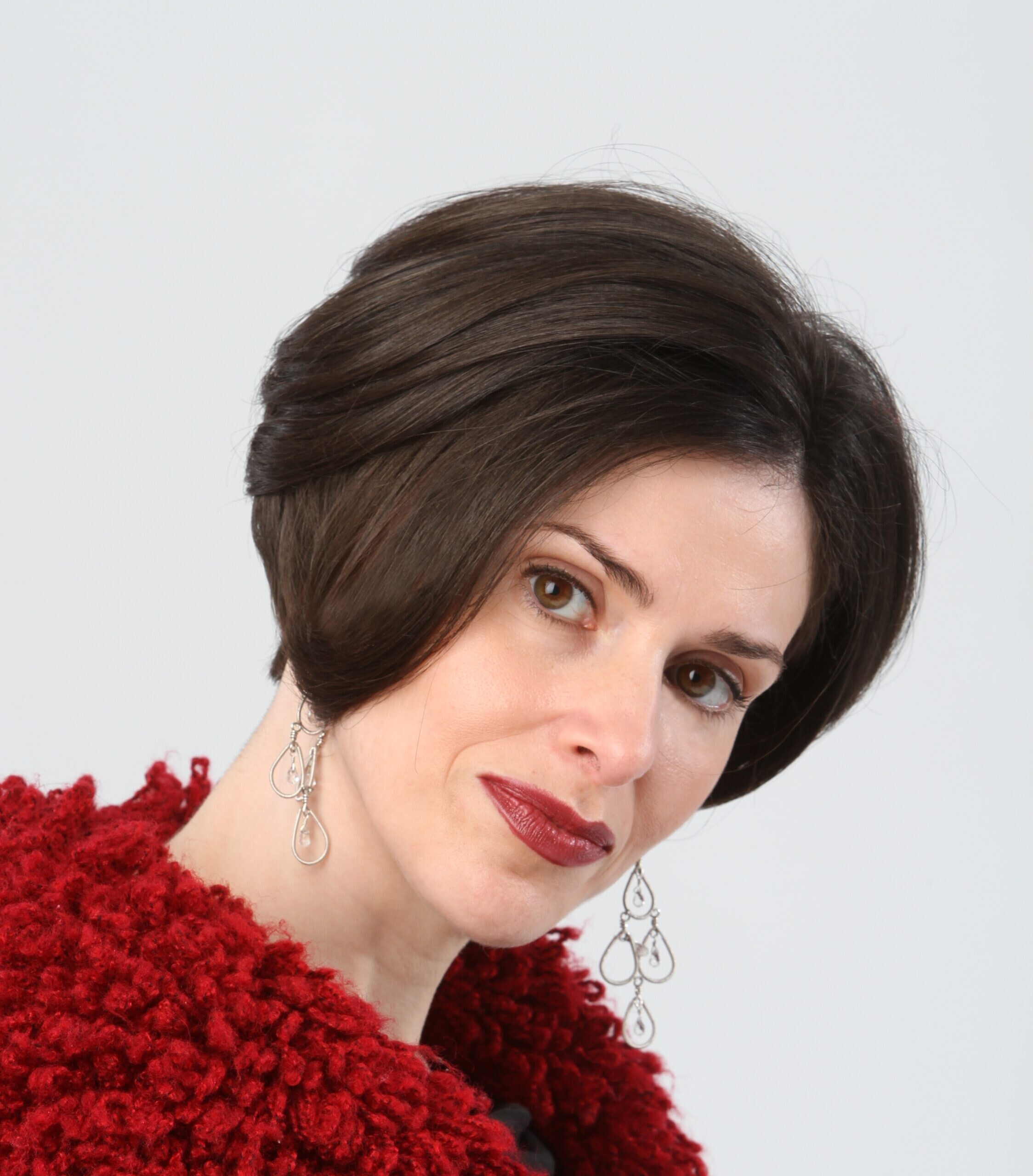 Reich says “we count ourselves fortunate to receive not only funding, but friendship and professional guidance that have helped us develop from a single youth-run, CSA operating farm into a network of four in Israel and one in Tanzania. Our unfolding story would simply not be possible without the involvement of the fund, and, of course, Naomi.”

“If there are 36 hidden tzadikim,” as Jewish tradition implies, she insists that “Naomi is certainly one of them, hiding in plain sight.”

Fraidy Reiss, founder and executive director of Unchained at Last—an organization leading the effort to make child marriage illegal in the United States—is herself a survivor of an arranged marriage. As such, she works to help those who are victims of child or forced marriage by providing them with legal and social services.

She says she is appreciative of Eisenberger’s support and her style: “What is special is that she became an ally, a mentor and more.”

Reiss notes that “starting a nonprofit is a lonely and daunting journey; you need someone to be a sounding board.”