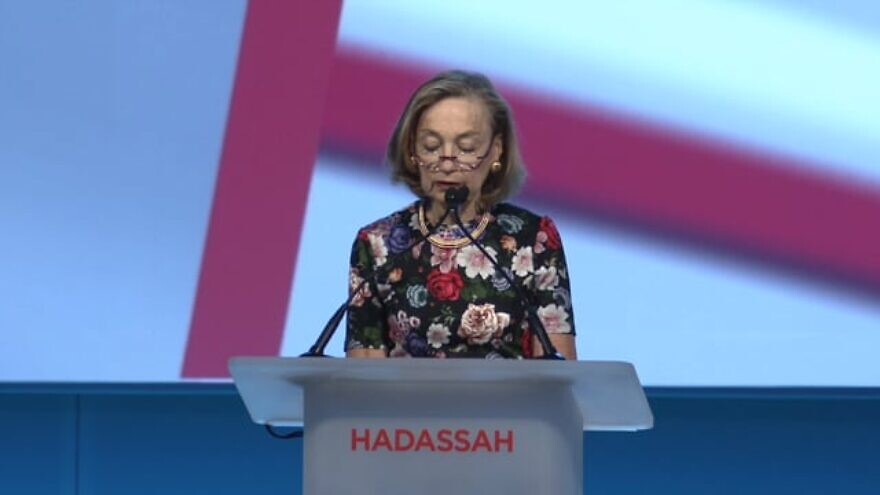 The organization joined 50 other members of the Conference of Presidents of Major American Jewish Organizations, which announced on Tuesday the adaption of the definition by those organizations on the eve of International Holocaust Remembrance Day.

“We cannot eliminate anti-Semitism without first defining what it is,” said Hadassah national president Rhoda Smolow in a statement.

“In reaffirming Hadassah’s support for the International Holocaust Remembrance Alliance’s Working Definition of Anti-Semitism, we are saying to organizations, institutions and government leaders both here at home and around the world what we believe the standard ought to be,” she continued.

“We must be able to easily identify anti-Semitic acts, whether they are physical acts of violence or inflammatory rhetoric. Nations around the world continue to adopt the IHRA’s Working Definition of Anti-Semitism, as have successive presidential administrations, but Congress has not yet written the definition into law,” said Smolow. “We will continue to call on lawmakers in Washington to codify the IHRA working definition into law and bring us one step closer to building a safer, more inclusive world.”