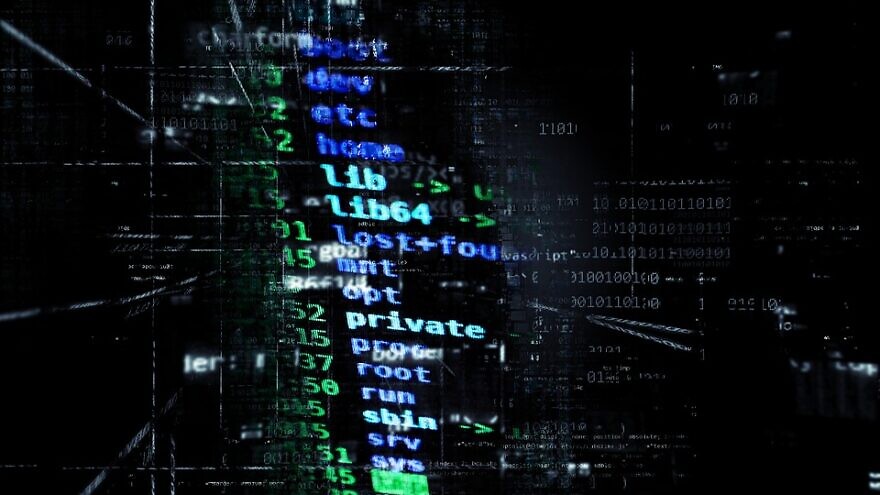 The terror group would try to initiate chats with Israeli forces on various subjects, from soccer to dating, the IDF said in a statement on its website. Once contact was achieved, the operators of the accounts would attempt to convince the soldiers to download a virus to their devices, disguised as a “puzzle game.”

“These profiles got in touch with service personnel in order to create connections that would allow them to take the next step and lure them into downloading the game application, which turned out to be a malicious attack tool,” said a senior officer in Military Intelligence’s Security Branch.

In past years, Hamas has made repeated efforts to find ways to gather military information on the IDF. These efforts included attempts to forge romantic ties with soldiers using fake profiles of young women.

The IDF has been working with other security agencies to foil these efforts, it said. The IDF General Staff recently opened a monitoring center in the military’s Information Security Branch. The center is responsible for detecting and exposing a variety of threats against IDF soldiers and assets, using advanced technological tools in the cyber domain.