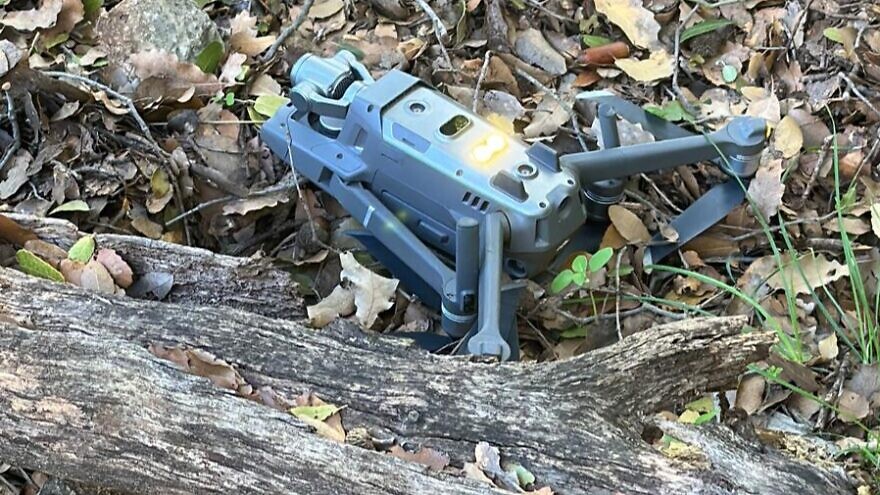 (December 20, 2022 / JNS) The Israel Defense Forces announced on Tuesday the interception of a drone crossing from Lebanon into Israeli airspace.

According to the IDF, the aircraft was monitored throughout its flight until being downed in an unspecified manner near the border moshav of Zar’it.

The military said that it would continue to prevent any attempt to violate Israeli sovereignty.

The UAVs flew at low speed and low altitude in an attempt to evade Israel’s interception systems; however, they were detected “at an early stage” before being neutralized “at the optimal operational point.”

In February, the IDF used electronic warfare to bring down a drone launched by a Hezbollah special-forces unit from Lebanon.