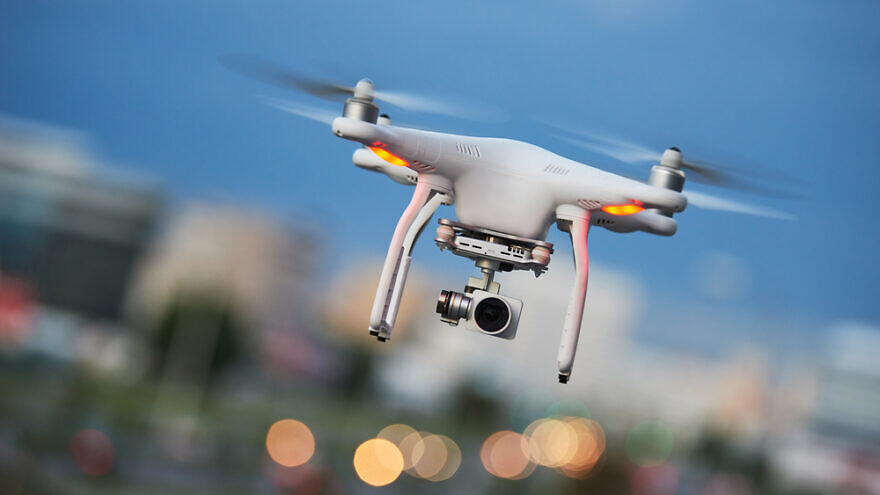 (February 17, 2022 / JNS) The Israeli Defense Forces brought down a Hezbollah-launched drone, which they said was monitored during its flight, that crossed into Israeli airspace on Thursday.

An initial investigation revealed that the drone was launched by a special-forces unit from Lebanon, reported Ynet.

Electronic means were used to take down the drone, which seemed to be on an intelligence-gathering mission.

On Wednesday, Hezbollah leader Hassan Nasrallah said the terror organization had been producing drones for a long time and even selling them.