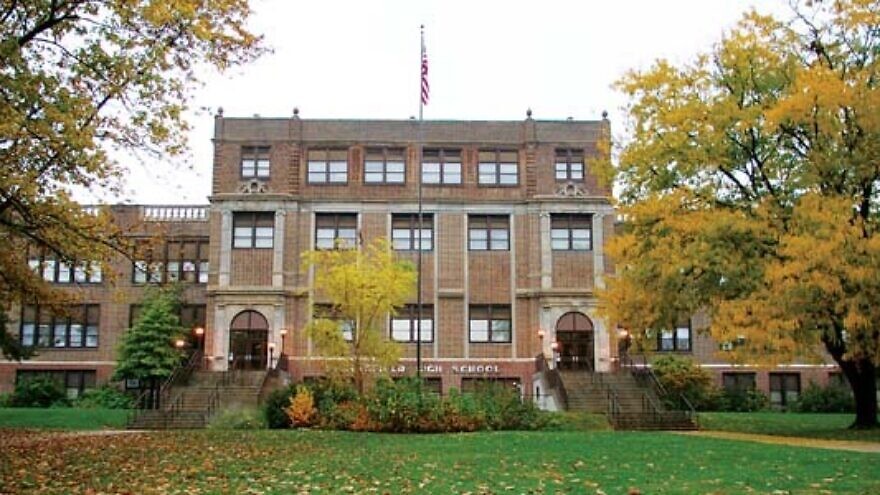 (March 11, 2022 / JNS) A teenage student at Springfield High School in Illinois was arrested last week and is facing charges after anti-Semitic writings were found on school property.

A hearing was held for the student in juvenile court on Monday. He is being detained at the Sangamon County Juvenile Detention Center pending a psychological threat assessment and a further court hearing.

“My office will continue to prosecute those who commit crimes by reason of the actual or perceived race, color, creed, religion, ancestry, gender, sexual orientation, physical or mental disability, citizenship, immigration status, or national origin of another individual or group of individuals,” said Wright.

Executive director of the Jewish Federation of Springfield Nancy Sage said officials from Springfield School District 186 contacted her regarding the incident; she also spoke with Wright.

“Any incident of anti-Semitism is terribly upsetting,” Sage said on Tuesday. “We always hope that in Springfield, we will never have to be confronted [with such an incident], but when [we are], we always feel the support of the community.”