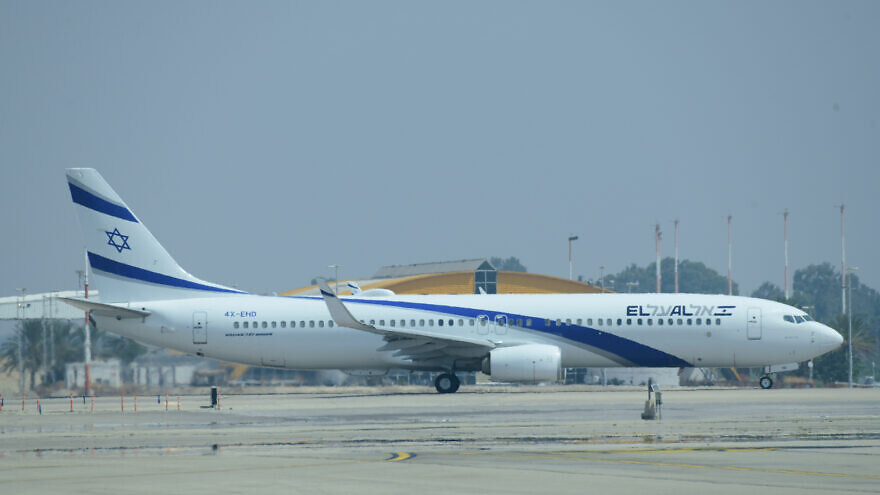 (December 12, 2021 / JNS) Israeli Prime Minister Naftali Bennett departed on Sunday for the United Arab Emirates, the first official visit by an Israeli premier to the Gulf state, his office announced.

Bennett is scheduled to meet on Monday with Crown Prince of Abu Dhabi Sheikh Mohammed bin Zayed, the Prime Minister’s Office said in a statement.

“The leaders will discuss deepening the ties between Israel and the UAE, especially the economic and regional issues that will contribute to prosperity, welfare and strengthening the stability between the two countries,” the PMO said.

Since the signing of the Abraham Accords on Sept. 15, 2020, trade has taken off between Israel and the UAE and is estimated to reach $1.5 billion by the end of the year. The countries are working on a free-trade agreement that would reduce tariffs and introduce other economic benefits.

Several high-level Israeli officials have visited the UAE in the past few months, among them Interior Minister Ayelet Shaked and Foreign Minister Yair Lapid, who traveled there in June to inaugurate the Israeli embassy in Abu Dhabi.

Lapid said during his visit that Israel wants more peace deals with its Arab neighbors.

“Our hand is outstretched … I hope this visit is the first of many and that together with our new friends we continue to make history in the entire region,” he said.