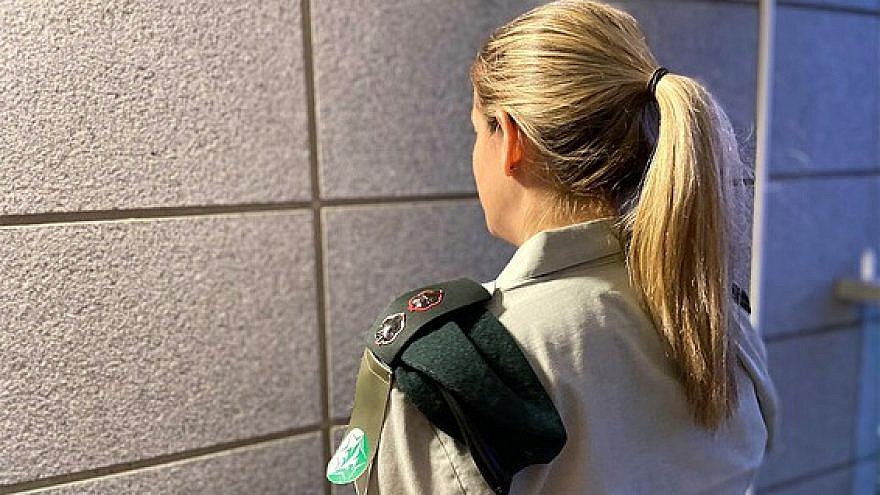 She will be the first woman to hold the position.

In her new role, R. will oversee the intelligence-gathering aspect of operations against what the IDF defines as third-circle enemy states, including Iran.

R., 37, a married mother of two, came up through the ranks of Military Intelligence. She started her service in 2002, decrypting aerial images, then completed officers’ training and served in a number of roles in Unit 9900, which is responsible for image analysis and creating maps from encrypted images.

“I’m excited and proud to be the first woman to serve in a job so important to the security of Israel, a role that requires responsibility, the ability to cooperate and make the proper operational decisions in such a complicated arena,” R. said, after her appointment was announced.