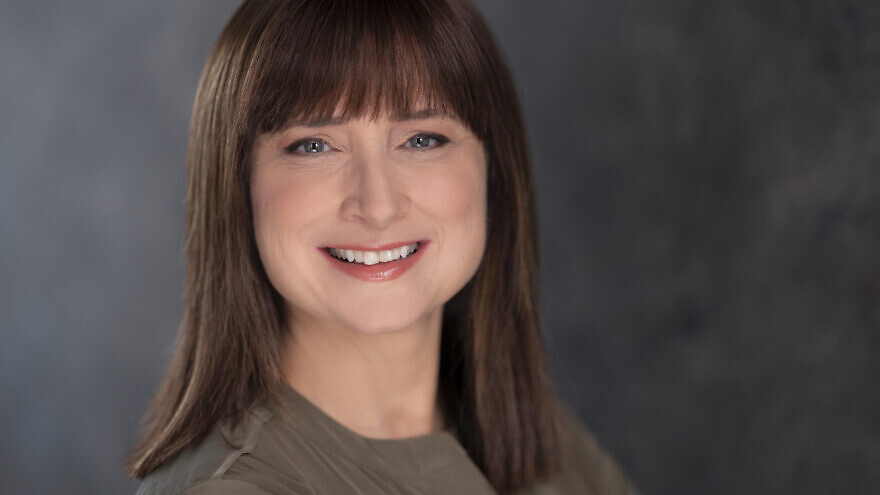 (November 26, 2021 / JNS) Ari Berman, president of Yeshiva University, announced the appointment of Erica Brown as vice provost of values and leadership, and inaugural director of the Rabbi Lord Jonathan Sacks Center for Values and Leadership, founded by Terri and Andrew Herenstein.

An alumna of Stern College for Women, Brown brings more than three decades of communal leadership experience to the position. She most recently served as director of the Mayberg Center for Jewish Education and Leadership, and associate professor of curriculum and pedagogy at George Washington University.

For her work in education, Brown was selected as a Jerusalem Fellow and an Avi Chai Fellow, as well as awarded the 2009 Covenant Award. Her writing has appeared in outlets such as The New York Times, First Things and The Atlantic, with her numerous books on the Bible, Jewish thought and leadership read worldwide.

Brown will mentor students and early-career professionals, integrate core Torah values throughout the university and public programming, as well as design leadership initiatives and curricula based on Sacks’ teachings and writings.

She will also help grow the next generation of Jewish educators as an associate professor teaching at the Azrieli Graduate School of Jewish Education and Administration.

Brown will take up her new position at Yeshiva University on Jan. 1.