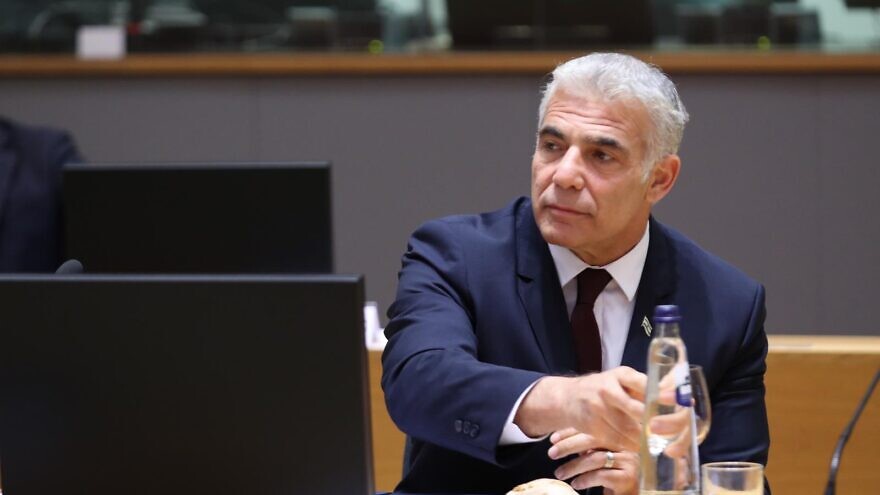 According to Axios, Lapid is expected to meet with Vice President Kamala Harris, U.S. Secretary of State Antony Blinken and National Security Advisor Jake Sullivan, but not U.S. President Joe Biden during a visit from Oct. 12 to Oct. 14.

It comes as the United States and Iran appear ready to restart indirect talks in Vienna to return to the 2015 Iran nuclear deal—the Joint Comprehensive Plan of Action (JCPOA)—after it was suspended in May 2018 during the Trump administration. Dialogue stalled due to several factors, including the Iranian presidential elections this summer that brought Ebrahim Raisi to power and the U.S. troop withdrawal from Afghanistan in late August.

Lapid and Israeli Prime Minister Naftali Bennett have stated that they oppose re-entry into the JCPOA and have been offering an alternative plan to deal with Iran’s pursuit of a nuclear weapon.

The Biden administration said it believes that negotiations are the best way to prevent Iran from obtaining a nuclear weapon. However, Biden and Sullivan, who this week met with Israeli national security adviser Eyal Hulata, have both said that the United States would be open to other options if Iran does not re-enter the negotiations.