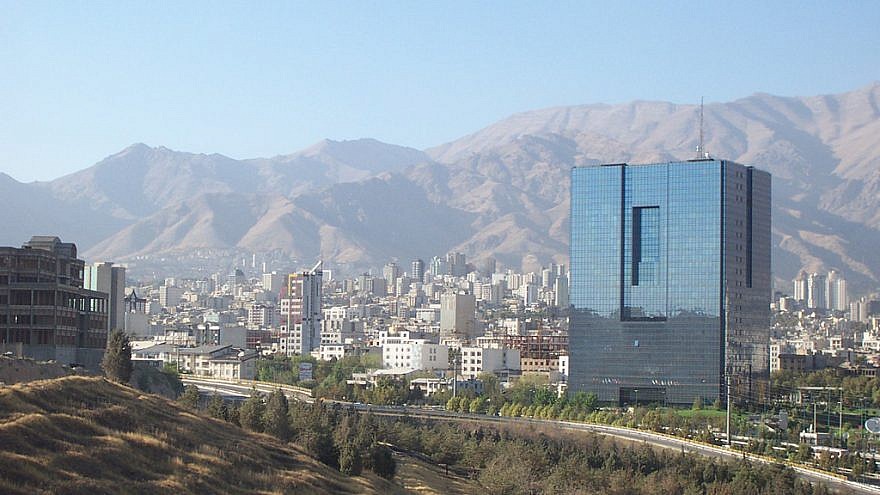 (August 30, 2020 / JNS) Iran’s central bank announced on Saturday that it will fight a lawsuit filed in a U.S. court by creditors seeking to seize $1.7 billion held by Deutsche Börse’s Clearstream unit.

He added that the assets sought had a value of $1.7 billion.

The U.S. authorities have been looking into Clearstream for years for suspected violations of U.S. money laundering laws and sanctions against Iran, noted the report. A Luxembourg court refused to enforce a U.S. ruling in 2019 seeking Iranian assets in Clearstream to help families of the victims of the Sept. 11, 2001 attacks.

This came after a U.S. court found evidence in 2012 that Iran aided the Al-Qaeda terrorist group.