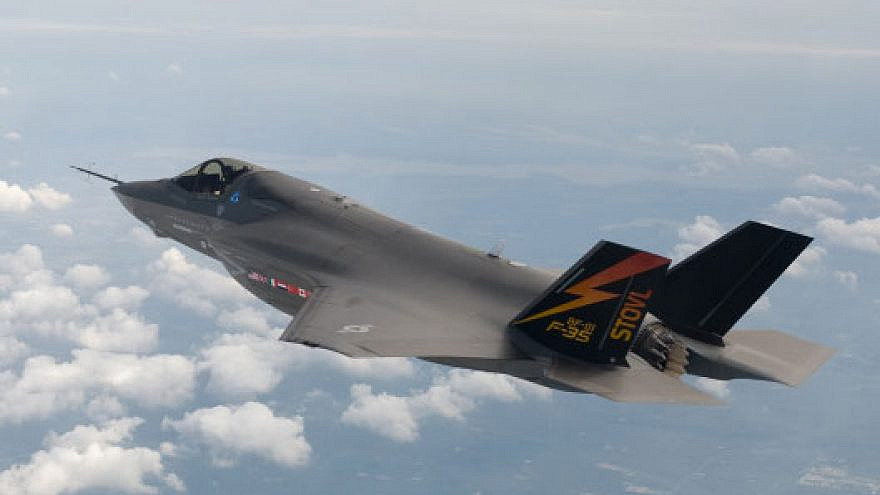 (February 8, 2021 / JNS) Israel’s Security Cabinet on Sunday approved the allocation of a $9 billion arms deal with the United States.

Israel’s Finance Ministry opposed it, on the grounds that it would require Israel’s taking out $220 million in loans from U.S. banks—a condition that the ministry considers too risky.

The decision to purchase the equipment had been put off for three years, noted the report, but was made on Sunday as a result of pressure from Washington to do so within two weeks, or Israel would lose its place in U.S. production lines, which could result in a two-year delivery delay.