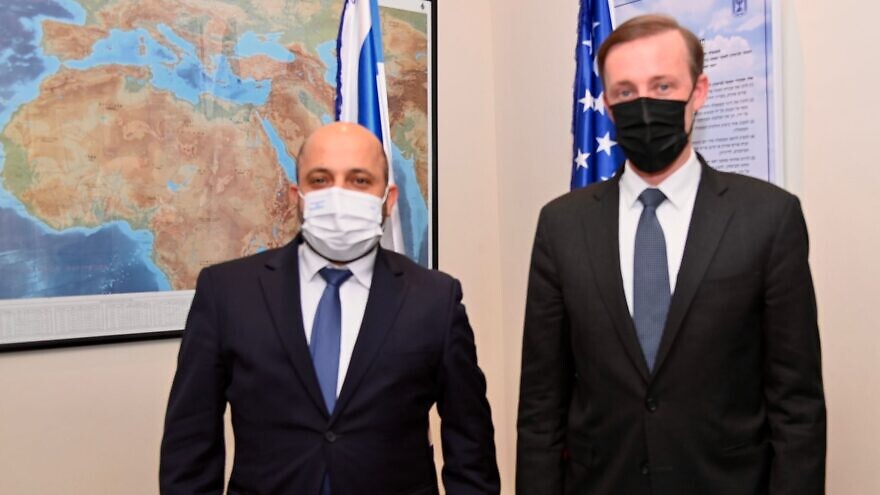 (June 8, 2022 / JNS) The Israeli government has rejected the Biden administration’s proposal for a high-level summit with the Palestinian Authority.

Axios reports that Israeli National Security Advisor Eyal Hulata made Israel’s position clear last week while he was in Washington.

Hulata met with Deputy Secretary of State Wendy Sherman, who again promoted a high-level summit with U.S., Israeli, Palestinian, Egyptian and Jordanian officials. The idea stretches back to December, when Israeli officials had been largely ambiguous in their response to American queries on the proposal.

According to Axios, Hulata told Sherman that the Israeli government doesn’t believe conditions are ripe on either side for such an initiative. Notably, Hulata stressed that such a venture would likely result in little more than a photo opportunity and create an “expectation crisis,” something that Israeli officials are loathed to do based on past peace negotiations that have resulted in failure and subsequent violence by Palestinians.

It remains unclear why the Biden administration continues to pursue such a summit when it spent its early months pointing out repeatedly that conditions on the ground warranted a more measured, day-to-day approach to the conflict, with a focus on confidence-building measures and the improvement of the Palestinian economy.

The U.S. State Department and White House have also noted on numerous occasions the fragility of the diverse Israeli government, which agreed at its formation not to move forward with any steps towards a political resolution with Ramallah due to the divisiveness it could cause with the coalition.