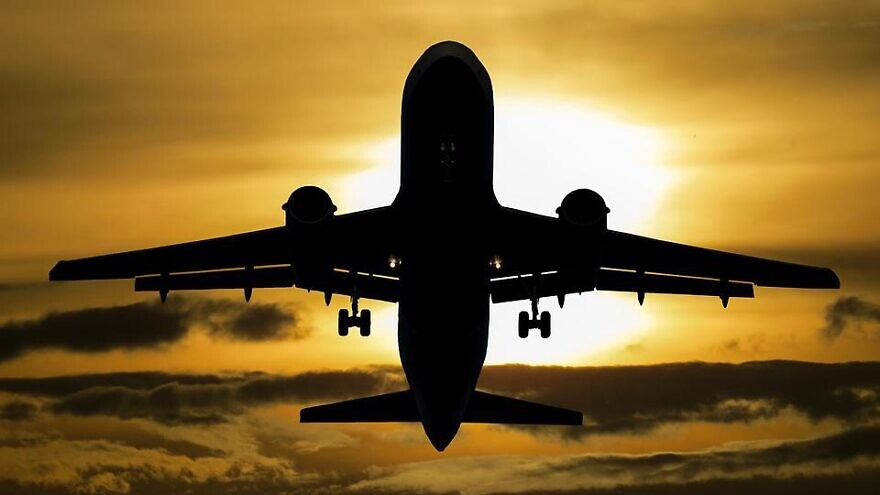 It comes as U.S. President Joe Biden’s visit to the Middle East is scheduled for next week.

“We are in talks on getting general [Saudi] over-flight rights for destinations other than Dubai, Abu Dhabi or Manama. This will save significant time for reaching Asian destinations, for example,” an Israeli official told Reuters.

Frej, an Israeli Arab, said to Army Radio: “I want to see the day when I can depart from Ben-Gurion [airport near Tel Aviv] to Jeddah to fulfill my religious obligation” of pilgrimage to Mecca.

Until now, Muslim pilgrims from Israel have to travel through third countries, such as Jordan.