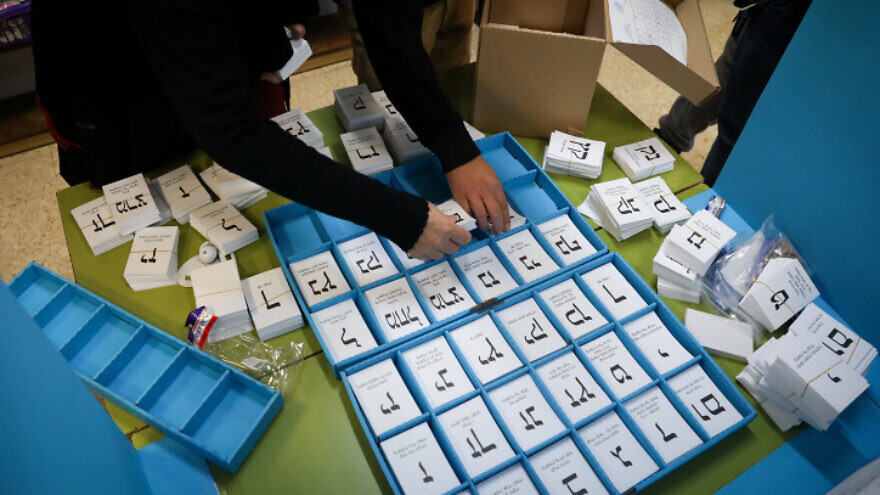 The high turnout reflects the electorate’s trust in the Jewish state’s democratic system, said Israeli President Isaac Herzog during a visit to the CEC at the Knesset.

“Go vote and make a difference, because each vote has an impact,” he said.

Israeli Prime Minister Yair Lapid cast his ballot on Tuesday morning at a polling station set up at the Ramat Aviv Gimmel School in north Tel Aviv. “Vote wisely; vote for the State of Israel, the future of our children and our future in general,” he said.

“I’m a little bit worried, but with the help of everyone who hears us, I hope the day will end in a smile,” Netanyahu said.