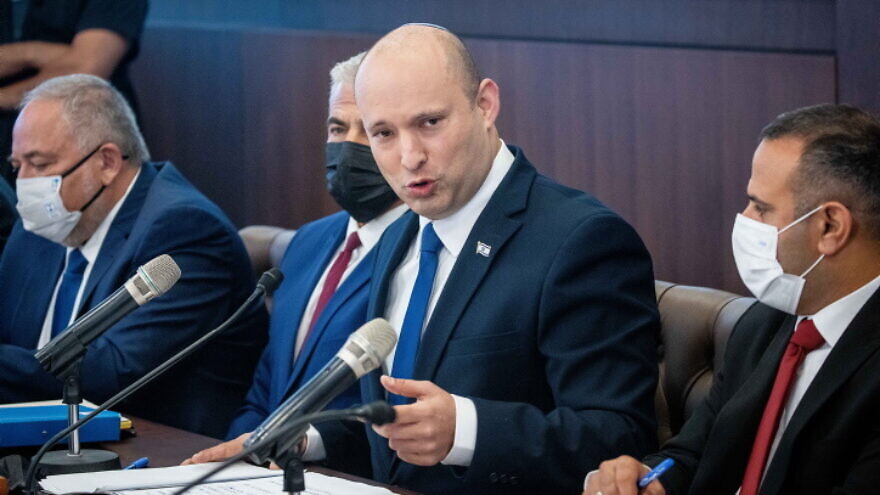 An unnamed source close to Israeli Prime Minister Naftali Bennett told Reuters that he had approved the Gantz-Abbas meeting and saw it as a “routine” matter. “There is no diplomatic process with the Palestinians, nor will there be one,” the source said.

PA official Hussein Al Sheikh said, according to the report, that the talks with Gantz covered “all aspects” of Israeli-Palestinian relations. The talks between Gantz and Abbas took place as Bennett wrapped up his trip to Washington after meeting with U.S. President Joe Biden.

The Israeli government witheld $180 million last month from the 2020 tax revenues collected on behalf of the PA because of the payments the Palestinians make to jailed or killed terrorists and their families.