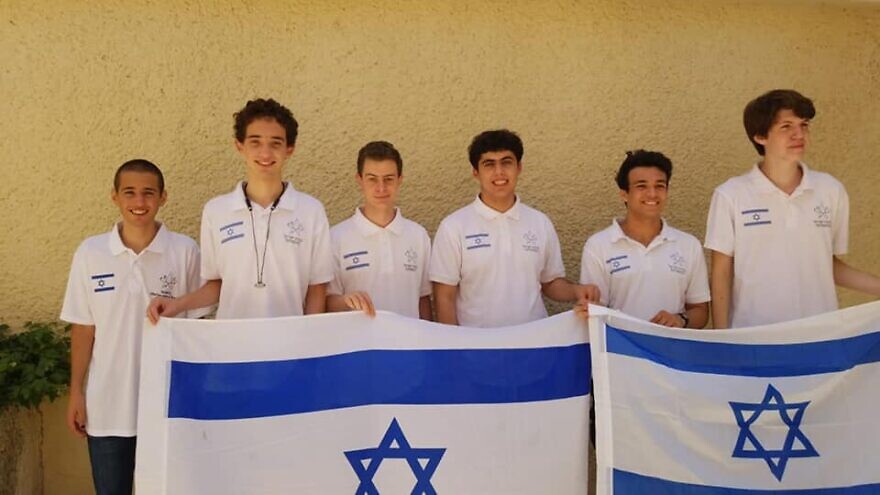 Israel’s national team finished in seventh place, its best ranking to date, among all countries involved in the two-day competition this month and also took home three gold medals for the first time.

The competition consists of six questions related to four categories: algebra, geometry, combinatorics and number theory. Participants receive three questions a day and are given four-and-a-half hours to answer them.

The student team that participated in the Math Olympiad was trained at the Weizmann Institute of Science in Rehovot, led by the academic director Professor Avraham Iisenbod; head coach Lev Radziilovsky; head of the delegation Dan Carmon; and a team of coaches, including Daniel Kenner, Sasha Tolsnikov and Guy Kapon.