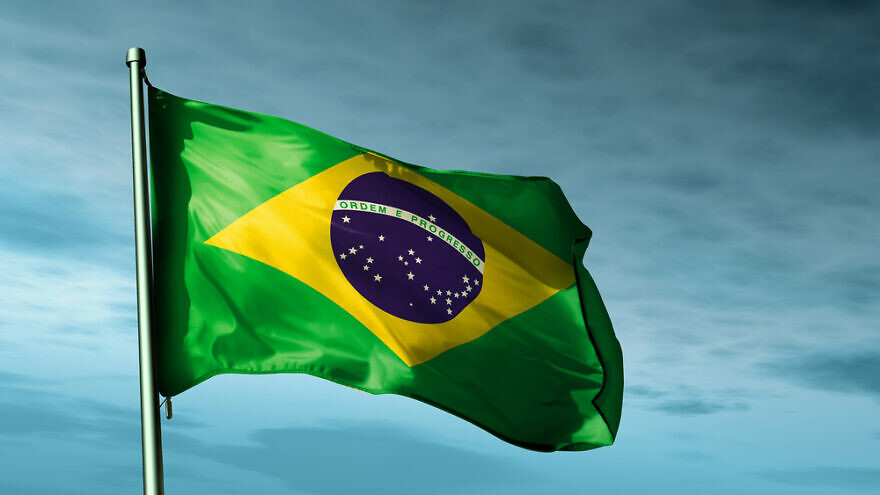 (August 24, 2022 / JNS) An Israeli kidnapped in Brazil was released unharmed hours later after his family agreed to pay a ransom, the Israeli Foreign Ministry revealed on Wednesday.

According to the ministry, the Israeli was kidnapped on Tuesday evening along with his Brazilian Uber driver, who was subsequently released in a remote area, by three members of a criminal gang.

After several hours, the assailants contacted the hostage’s family and then withdrew money from an ATM using the man’s credit card.

In the interim, the Uber driver reported the incident to police, who were able to eventually track down the suspects by geolocating the phone they used to call the Israeli’s family.

The incident comes one month after another Israeli, Moshe Benedek, was kidnapped in São Paulo, Brazil, and was released unharmed after authorities uncovered his whereabouts.