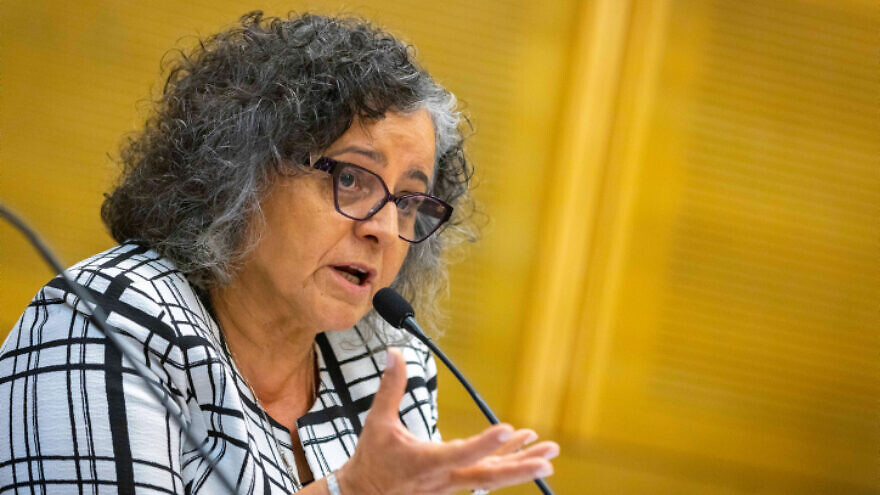 “Nablus bid farewell to our martyrs today. Our Palestinian nation bids farewell to its martyrs,” Touma-Sliman wrote in a Facebook post that included a photo from the subsequent funeral.

“The more the occupation [Israel] increases its crimes, the resistance escalates,” she added.

The Lions’ Den is responsible for the murder of IDF Staff Sgt. Ido Baruch on Oct. 11 in Samaria, commonly known as the northern West Bank, and attempted to carry out a terrorist attack in Tel Aviv on Sept. 8.

“Our goal was and remains to strike hard and continuously at terrorists and those who dispatch them in Jenin, Nablus and wherever terrorism takes root,” Israeli Prime Minister Yair Lapid said on Tuesday. “We will not relent even for a moment. We will not permit the existence of terrorist organizations that attack Israeli civilians and IDF soldiers.”

On Sunday, a senior member of Lions’ Den was killed in a motorcycle explosion, according to Palestinian reports.

The reports named the operative as Tamer al-Kilani, and described the blast as “mysterious,” though some Palestinian reports claimed that an explosive device was attached to the motorcycle by Israel.