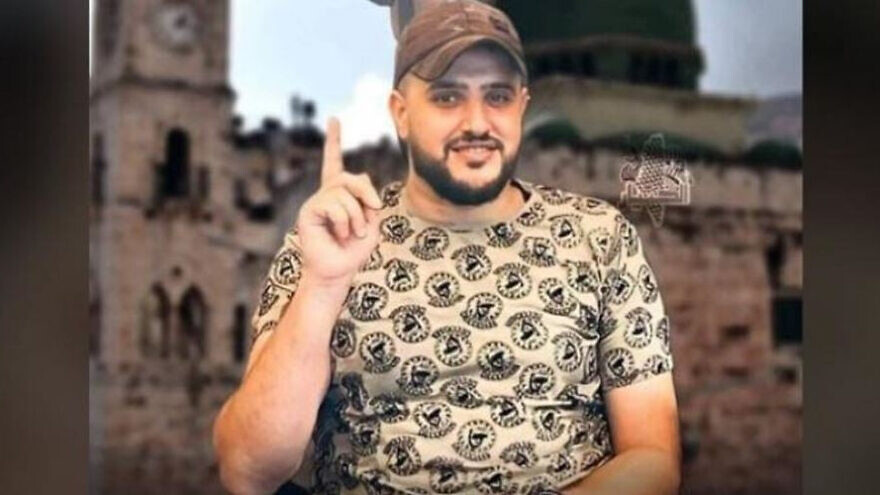 (October 23, 2022 / JNS) A senior member of the Nablus-based terror group Lions’ Den was killed in a motorcycle explosion early on Sunday, according to Palestinian media reports.

The reports named the operative as Tamer al-Kilani, and described the blast as “mysterious,” though some Palestinian reports claimed that an explosive device was attached to the motorcycle by Israel, Mako reported on Sunday.’

Other reports claimed that the blast was the result of a so-called work accident.

The Lions Den’ organization released a statement describing al-Kilani as “one of the boldest fighters,” and swore to avenge his death.

Al-Kilani was one of the founders of Lions’ Den, and was directly responsible for a string of attacks and attempted attacks in recent months, according to Ynet,

Al-Kilani, 33, reportedly orchestrated an attempted attack by a terrorist named Muhammad Minawi, who was caught with a homemade submachine gun and two explosive devices in Jaffa in September.

Al-Kilani was also reportedly involved in a series of shooting attacks in the Nablus area. He spent eight years in Israeli prisons due to his membership in and activities for Fatah’s military wing.

Separately, a Palestinian was shot dead near Qalqilya on Saturday by an Israel Defense Forces until after a group of illegal Palestinian workers crossed the Green Line near the Palestinian city on foot and were picked up by a vehicle. The IDF sought to stop the vehicle, which sped away and struck an IDF soldier, leading Israeli forces to open fire, the Israeli military stated. The soldier did not require medical attention.

Separately, on Thursday, IDF soldiers conducting routine security activity adjacent to the town of Sa’ir, near Hebron, spotted a number of suspects hurling rocks at a main route near the town, endangering the passersby.

The soldiers fired at one of the suspects, hitting them, the IDF confirmed. Palestinian media reported that the Palestinian hit was seriously wounded and evacuated to hospital.