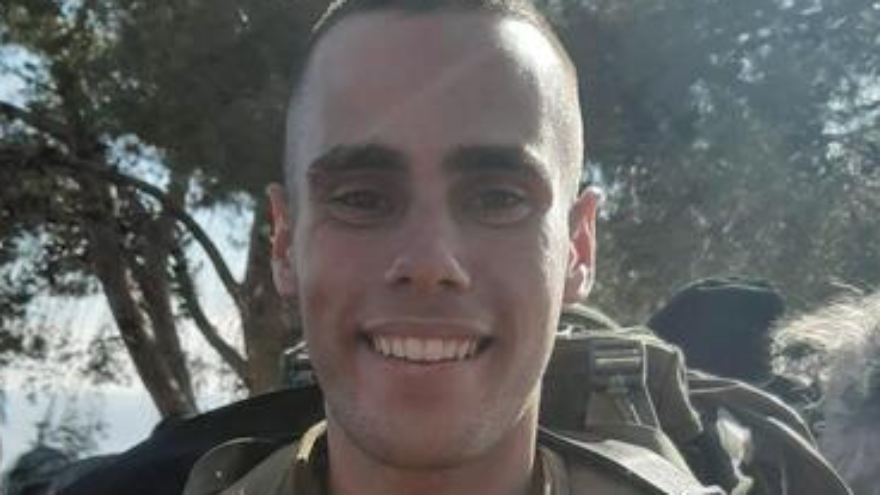 (October 11, 2022 / JNS) An Israel Defense Forces soldier on Tuesday was killed in a terrorist attack near the community of Shavei Shomron in Samaria, in the second similar deadly incident in less than three days.

The soldier, who was named as Staff Sgt. Ido Baruch, was securing a march by civilians when he was shot from a moving vehicle.

Baruch was evacuated to Meir Medical Center in Kfar Saba, where he succumbed to his wounds.

“I would like to send my condolences to the family of an IDF soldier who was killed today in an attack in Samaria,” Israeli Defense Minister Benny Gantz wrote on Twitter on Tuesday.

“The pursuit continues at this time. We will put our hands on the terrorist and those who helped him. The operations against terrorism will continue and intensify in order to give security to the citizens of Israel,” he added.

Israeli media reported that the Palestinian terrorist group known as the Lion’s Den claimed responsibility for the attack.

Meanwhile, security forces were searching for the Palestinian who shot and killed IDF Military Police Sgt. Noa Lazar at the Shuafat checkpoint in northeastern Jerusalem on Saturday.

The suspect was identified as Uday Tamimi, 22, from Shuafat.

The Israel Police said in a statement that Tamimi began shooting as he approached the crossing on foot, while another opened fire from a car.

Doctors at Hadassah Medical Center were continuing to treat a security guard who was shot in the head during the weekend attack.

The victim on Tuesday was named as 30-year-old David Morel, who made aliyah from Brazil and previously served in the IDF.