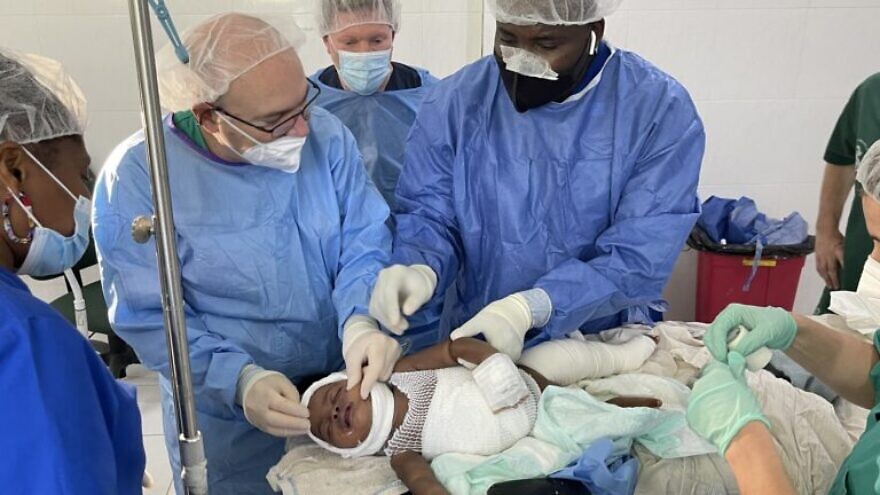 (April 7, 2022 / Israel21c) On Dec. 14, 2021, a fuel tank truck crashed in the Samari neighborhood of Cap-Haïtien in northern Haiti. It then exploded, killing more than 65 people and burning dozens of others when residents rushed to collect the leaking gas, a commodity in severely short supply. Hospitals in Haiti are still overwhelmed with the wounded. This week, expert medical help arrived from Israel—some coming directly from serving in Israel’s field hospital in Ukraine.

“Unfortunately, a few months ago they had a big fire disaster and they still have injured patients that we need to treat,” said Haik as he departed on April 3.

“We’re going to do as many surgeries as we can to try and help their wounds. We will [also] bring equipment they are lacking and teach them how to use it and leave it there so they can continue rehabilitating Haiti,” he added. 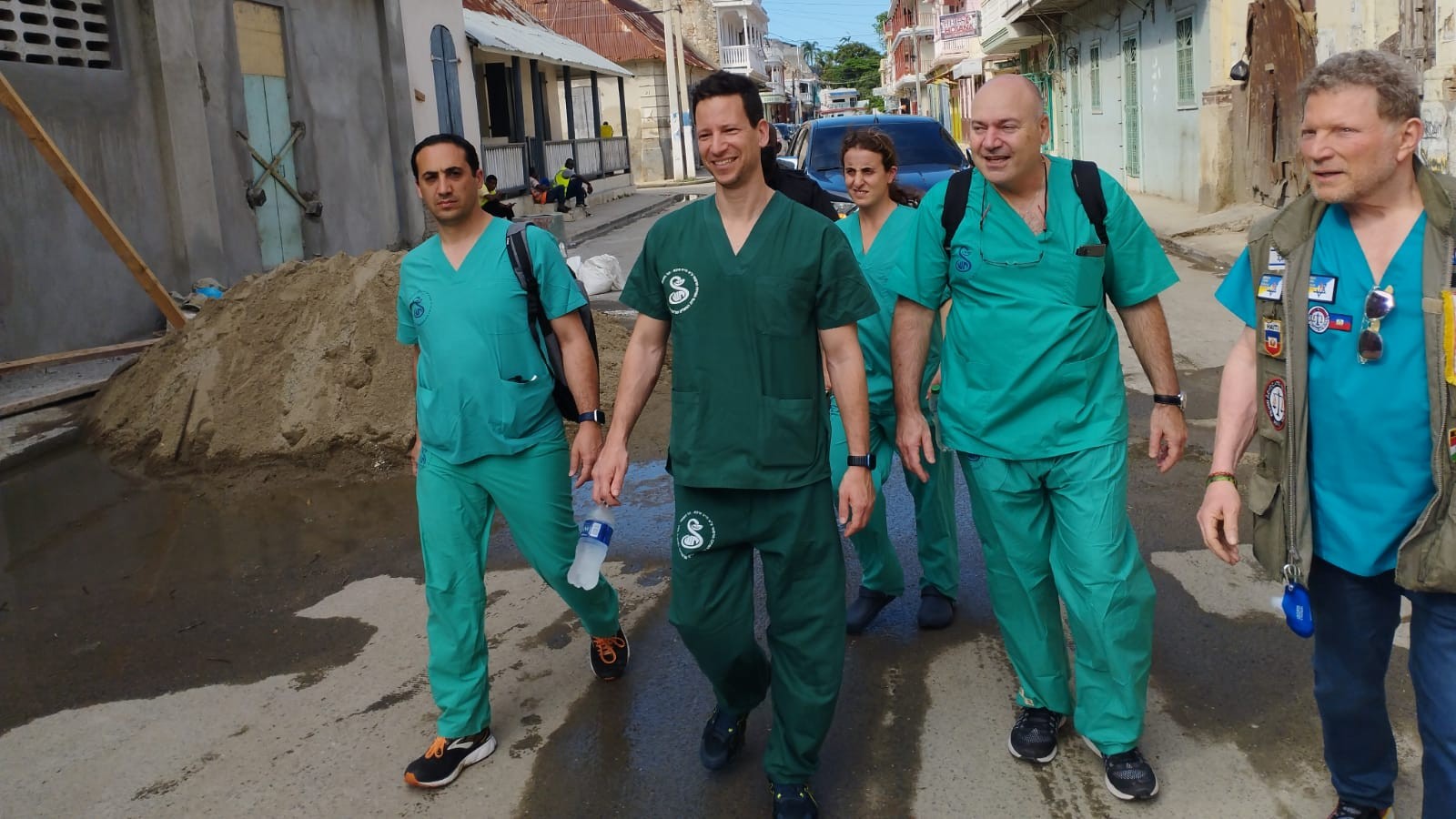 Haik, who also heads Sheba’s division of plastic surgery and is a professor at Tel Aviv University, has brought his expertise to Haiti before.

In February 2020, on the 10th anniversary of the earthquake that devastated Haiti in 2010, Haik led an international team of burn surgeons, sponsored by BAN, to set up the first pediatric laser for treating disfiguring burn scars in children at Sacre Coeur Hospital in Milot.

Haik has often undertaken humanitarian medical missions in places such as Romania, Cameroon, Congo and Guatemala.