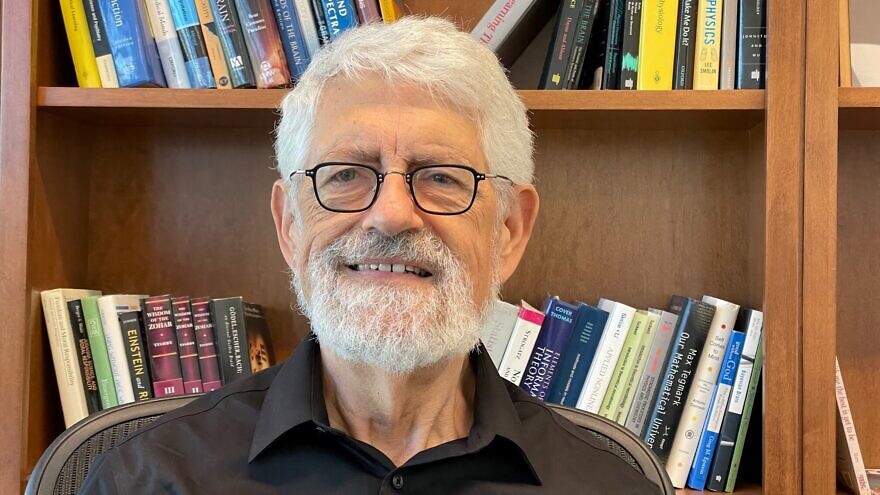 (May 18, 2022 / JNS) Professor Haim Sompolinsky of the Hebrew University of Jerusalem is the first Israeli to win the prestigious Gruber Neuroscience Prize, the university announced on Tuesday. He is one of four people to win this year’s award.

The $500,000 prize was awarded to Sompolinsky for his seminal contributions to the fields of computational and theoretical neuroscience.

“As datasets have grown ever larger and more complex, these fields have played an increasingly important role in helping scientists unravel the mysteries of how the brain functions in both health and disease,” the Hebrew University said in a statement.

“He has also described how the combination of neuronal excitation and inhibition lead to chaotic yet controllable patterns of activity in the brain—findings that have profoundly influenced our understanding of brain systems,” said the university.

The prize will also be presented to Columbia University’s Larry Abbott, MIT’s Emery Brown and the Salk Institute for Biological Studies’ Terrence Sejnowski on Nov. 13 at the annual meeting of the Society for Neuroscience in California.

“These four remarkable scientists have applied their expertise in mathematical and statistical analysis, physics, and machine learning to create theories, mathematical models and tools that have greatly advanced how we study and understand the brain,” said professor Joshua Sanes, a member of the Selection Advisory Board to the Gruber Prize.

Hebrew University president Asher Cohen said, “We are very proud of professor Sompolinsky’s wonderful achievements,” adding that “his insights have not only transformed how neuroscientists do their research but point to new ways of treating the diseased brain.”

The Gruber Foundation was established in 1993 by Peter and Patricia Gruber.