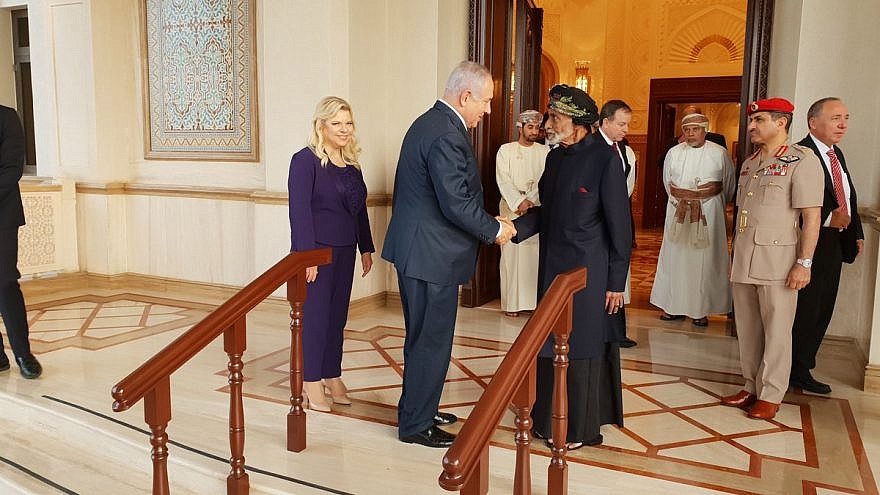 Oman seeks to distinguish itself from the United Arab Emirates and Bahrain, so any advancement in relations would require a separate and direct link between Muscat and Jerusalem, according to an official Israeli Foreign Ministry document obtained by i24NEWS.

The meeting took place on the sidelines of the MEDRC forum in Oman. The Israeli Foreign Ministry’s deputy director general for the Middle East and Peace Process Affairs attended.

MEDRC is an international organization mandated to find solutions to freshwater scarcity.

The Omani minister emphasized that his country prefers an active but quiet role in the region, allowing it to maintain a direct dialogue with both Israel and the Palestinians.

Israel invited Oman to join the Negev Forum and collaborate on several regional projects, focusing on those that benefit Palestinians.