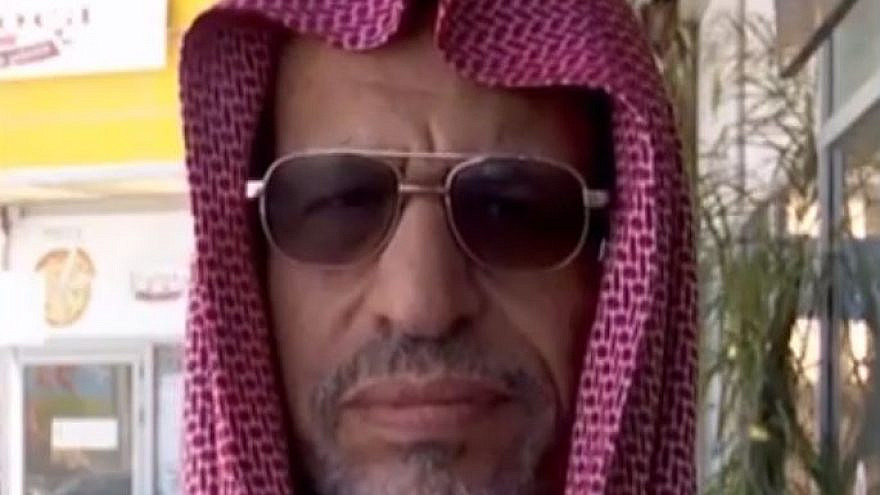 (June 17, 2021 / JNS) A Lod imam was arrested on Thursday on suspicion of inciting violence, according to the Israel Police.

Without identifying the imam by name, police reported on Thursday that as part of its “fight against incitement offenses committed online” it had arrested a Lod resident in connection with a June 15 Facebook post “which allegedly calls for harming police officers.” The suspect was later identified by Hebrew media outlets as Youssef Elbaz, an imam at the city’s Great Mosque.

Lod erupted in violence in mid-May, with Arab residents of the city attacking their Jewish neighbors, setting fire to their cars, breaking into homes and vandalizing synagogues. The violence, which began in Jerusalem, spread to other cities, including Akko, Haifa, Jaffa and Tiberias.

According to Channel 12, Elbaz had posted a clip to Facebook from the 2005 horror film “Wolf Creek,” together with the words: “The best way to deal with injustice.” The seven-minute clip shows two police officers being brutally murdered.

Several Lod residents reached out to police about the post, according to the report.

“A month after the riots, which erupted from the Elbaz mosque with his support and encouragement, the sheikh strikes again and tries to set the area on fire,” one Lod resident told Channel 12.

“The situation on the streets of Lod is tense and worrying and any such extreme statement could degenerate the entire city back into the anarchy that raged here just a month ago,” said another resident.

Hours before his arrest, Elbaz expressed surprise at the storm his post had caused, Channel 12 reported. “People have lost their minds,” he wrote on social media. “Who would have believed that [Knesset members] would be afraid of a video from an American movie and a person expressing his opinion about the movie?”