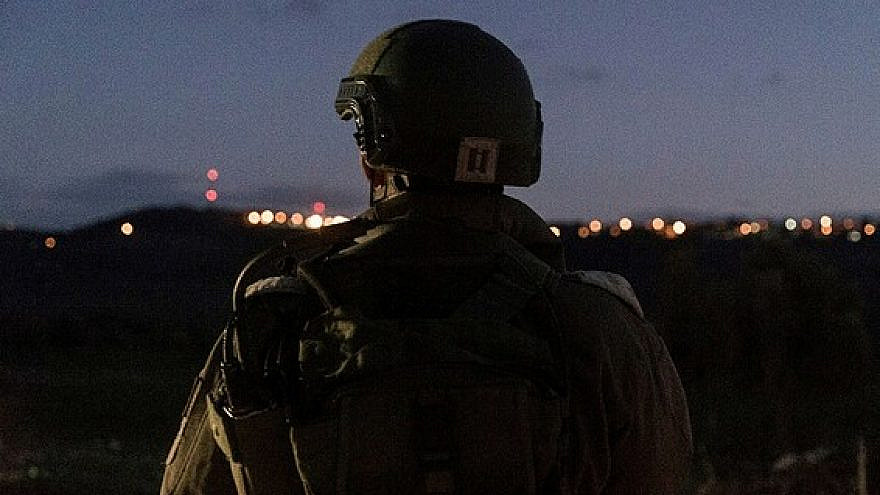 (March 4, 2021 / Israel Hayom) An Israel Defense Forces soldier was attacked and had his weapon stolen by two assailants during a solo navigation exercise near Shfar’am in northern Israel.

At approximately 3 a.m. on Thursday, the soldier noticed a suspicious vehicle with two figures in it. The vehicle approached from behind him, following as he walked along a dirt path.

Coming to a halt, the driver asked the soldier if he needed a ride. The soldier didn’t answer but kept walking, at which point the suspects exited their car, approached him from behind and attempted to seize his weapon.

The soldier tried to fight them off in a scuffle that took approximately five minutes. During the fight, the soldier threw his magazine into the bushes at the side of the road.

After managing to steal his weapon, the suspects fled in their vehicle. The soldier, who was lightly wounded, called his commanders, who came to his aid, notified the police and began a search of the area.

The Military Police, Israel Police, Shin Bet and the soldier’s immediate commanders were investigating the incident.

IDF Chief of Staff Lt. Gen. Aviv Kochavi said on Thursday that the incident constituted the crossing of a red line.