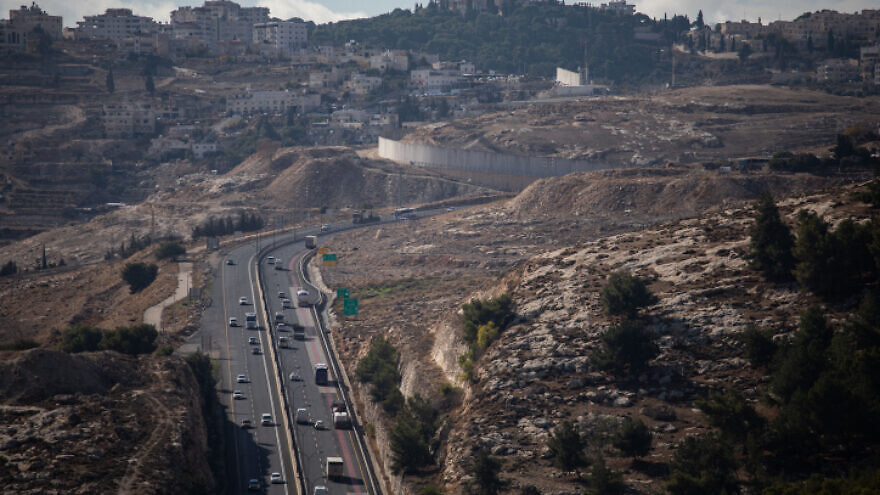 (June 13, 2022 / Israel Hayom) Judea and Samaria leaders have announced a plan for the establishment of a new national park on nearly 1 million dunams (247,000 acres) of land between Jerusalem and the Dead Sea.

The area in question begins in the west of Kochav Hashachar and extends to the Herodian national park in eastern Gush Etzion. The plan calls for the park to include approximately half the land bordering the Dead Sea, from Qasr al-Yahud—the traditional site of Jesus’ baptism—to the Darga and Hazazon ravines.

The political ramifications of implementing the new plan are still unclear. For decades, the Israeli right has sought to build in the E1 area near Ma’ale Adumim, which the Palestinians claim would be the nail in the coffin of the two-state solution. The Palestinians have been building illegally in the area to forestall Israel construction there.

However, the Judea and Samaria leadership is skipping over the political questions and focusing on the practical aspects of establishing the new park. They say that the land in question includes a number of tourist attractions and would primarily draw day-trippers.

Local sites of interest to Jews, Christians and Muslims include the Mar Saba monastery, Qasr al-Yahud, Nabi Musa mosque and the remains of the Hasmonean palaces.

“We want to found a new national park, the likes of which has never been seen in Judea and Samaria, and create a single network, one product,” said Keren Geffen, director-general of the region.

A formal plan, compiled following consultation with tourism directors, cites plans such as mobile restaurants, the promotion of a hotel site at the northern end of the Dead Sea, and a joint information and reservations center.