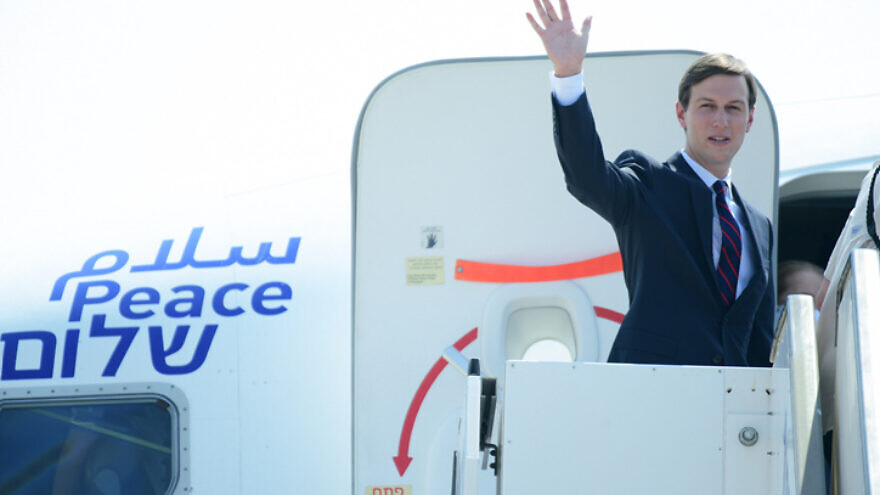 (May 7, 2021 / JNS) Jared Kushner is forming an organization to help strengthen ties between the countries that signed the Abraham Accords normalization agreement in the fall of 2020, the group announced on Wednesday.

Kushner, the son-in-law of former President Donald Trump who served as a senior adviser in the Trump administration and helped broker the accords, is creating the Abraham Accords Institute for Peace to promote agreements between Israel, the United Arab Emirates, Bahrain, Sudan and Morocco.

The organization is expected to focus on increasing trade, tourism and other programs to foster interpersonal connections between the five signatory countries.

The group is still being formed, and will include representatives from Morocco and Sudan, Axios reported. Kushner also reportedly wants to bring on board more Democrats and advisers from the region.

The group has a five-year mandate and will be funded through private donations, according to Axios.