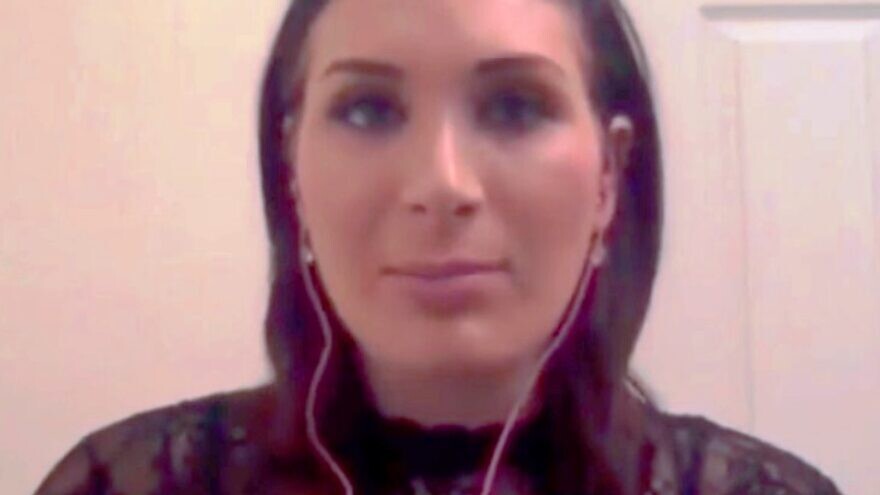 Loomer, who is Jewish, won against five other GOP candidates. She is a longshot in the Nov. 3 election against incumbent Rep. Lois Frankel (D-Fla.).

Along with believing in far-right conspiracies, Loomer, who was congratulated by U.S. President Donald Trump on her primary win, has called herself a “proud Islamophobe.”

The Republican Jewish Coalition (RJC) has not issued a statement on their position on Loomer. Neither RJC executive director Matt Brooks nor RJC spokesperson Neil Strauss responded to multiple requests for comment on Loomer’s victory and Trump congratulating her.

In a statement, the Democratic Majority for Israel slammed Trump congratulating Loomer.

“It’s beyond the pale, but sadly not surprising, that President Trump endorsed Laura Loomer, a self-described ‘proud Islamophobe’ with a repulsive record of making xenophobic and bigoted remarks,” said DMFI president and CEO Mark Mellman. “What’s even more troubling is Trump’s support for Loomer comes just days after his public backing of Marjorie Taylor Greene, a GOP candidate who promotes the anti-Semitic QAnon conspiracy theory and also traffics in anti-Muslim hate.”

“President Trump and Ms. Loomer continue stoking fear, hate and division,” continued Mellman. “This serves as another reminder of the profound stakes of the upcoming presidential election. Joe Biden and Kamala Harris and Members of Congress like Lois Frankel are our only hope for restoring the soul of our country.”

RJC also did not respond to Trump congratulating Republican candidate Greene, who won earlier this month in the Republican run-off in Georgia’s 14th Congressional District.

Greene is a believer of the QAnon conspiracy theory that alleges a secret attempt by a so-called “deep state” against Trump and his allies. Also, she has made anti-Semitic and other racist remarks.

When asked on Wednesday about QAnon, Trump did not disavow it and instead said, “I’ve heard these are people that love our country. So I don’t know really anything about it other than they do supposedly like me.”

RJC endorsed Greene’s run-off opponent, neurosurgeon John Cowan, and has said it would not support or endorse Greene, who has also touted conspiracy theories.